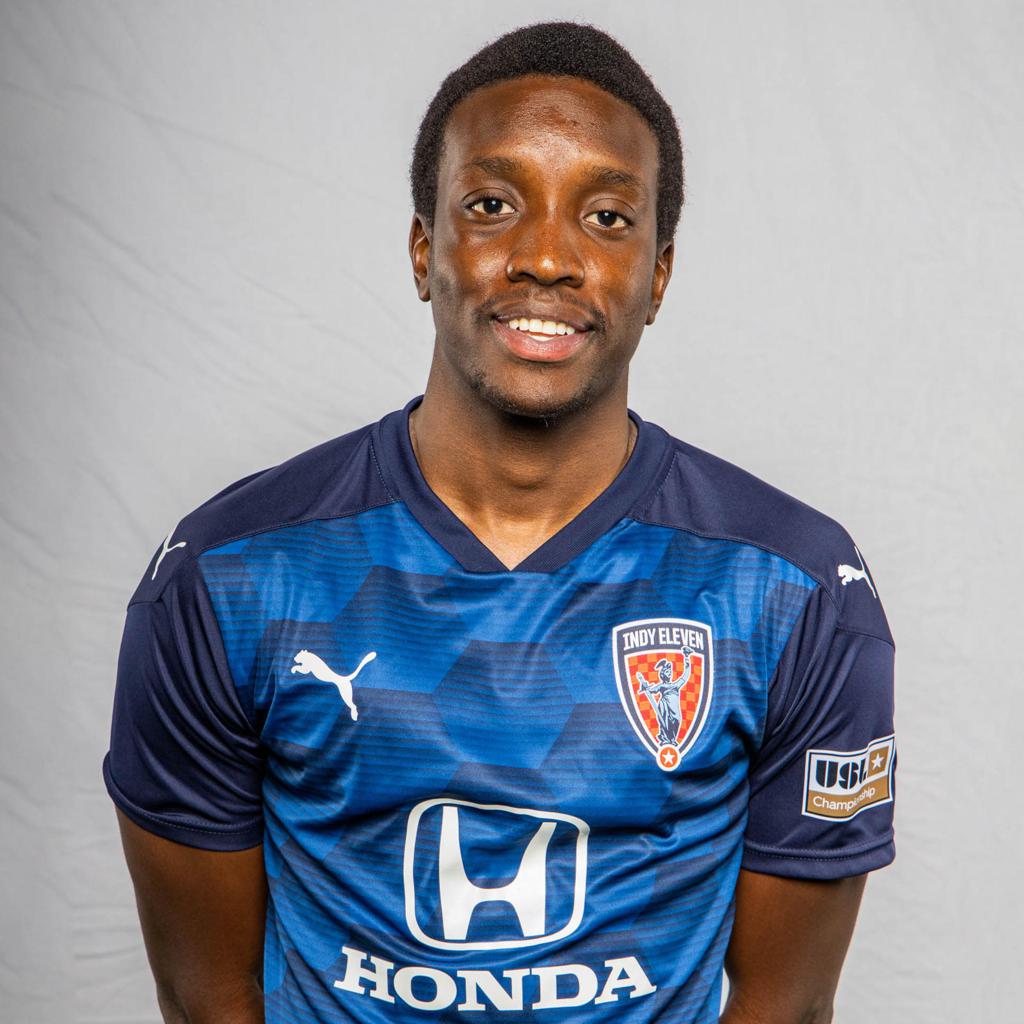 Indy Eleven continued this week’s spree of player signings with today’s addition of midfielder Aboubacar Sissoko to the squad’s 2021 roster. Details of the contract that brings the dual citizen of Mali and Canada to the Circle City will not be released, per club policy.

Indy Eleven will introduce new members to the squad on both Thursday and Friday, with additional signings to be confirmed throughout February. Indiana’s Team will kick off its 2021 preseason camp at Grand Park in Westfield beginning in early March.

Born in Bamako, Mali, Sissoko moved to Montreal with his family at age 11 after his diplomat father was named to a post in the Canadian city. While standing out for a trio of clubs in the semi-pro Première Ligue de soccer de Québec (PLSQ) between 2014-19, Sissoko concurrently starred collegiately for the Montreal Carabins from 2015-19, earning the Canadian U Sports Player of the Year award – honoring Canada’s top male and female collegiate athlete across all sports – in 2018 and lifting the squad to that year’s U Sports National Championship.

Sissoko: “I'm very excited to start a new chapter of my career with Indy Eleven. After talking with [Head Coach Martin] Rennie, it felt obvious that coming to Indianapolis was the best decision. I know the fans in Indianapolis are passionate about the club, and I can't wait to play in front of them and leave it all on the pitch to help Indy Eleven get back to its winning ways in 2021.”

Rennie: “Aboubacar is an excellent addition to our roster for the 2021 season. He has built a fantastic reputation, both on and off the field, while playing in Canada.  We believe that Abu has potential to be an outstanding player in our league. We look forward to working with him and we trust our fans will join us in welcoming him to Indiana.”