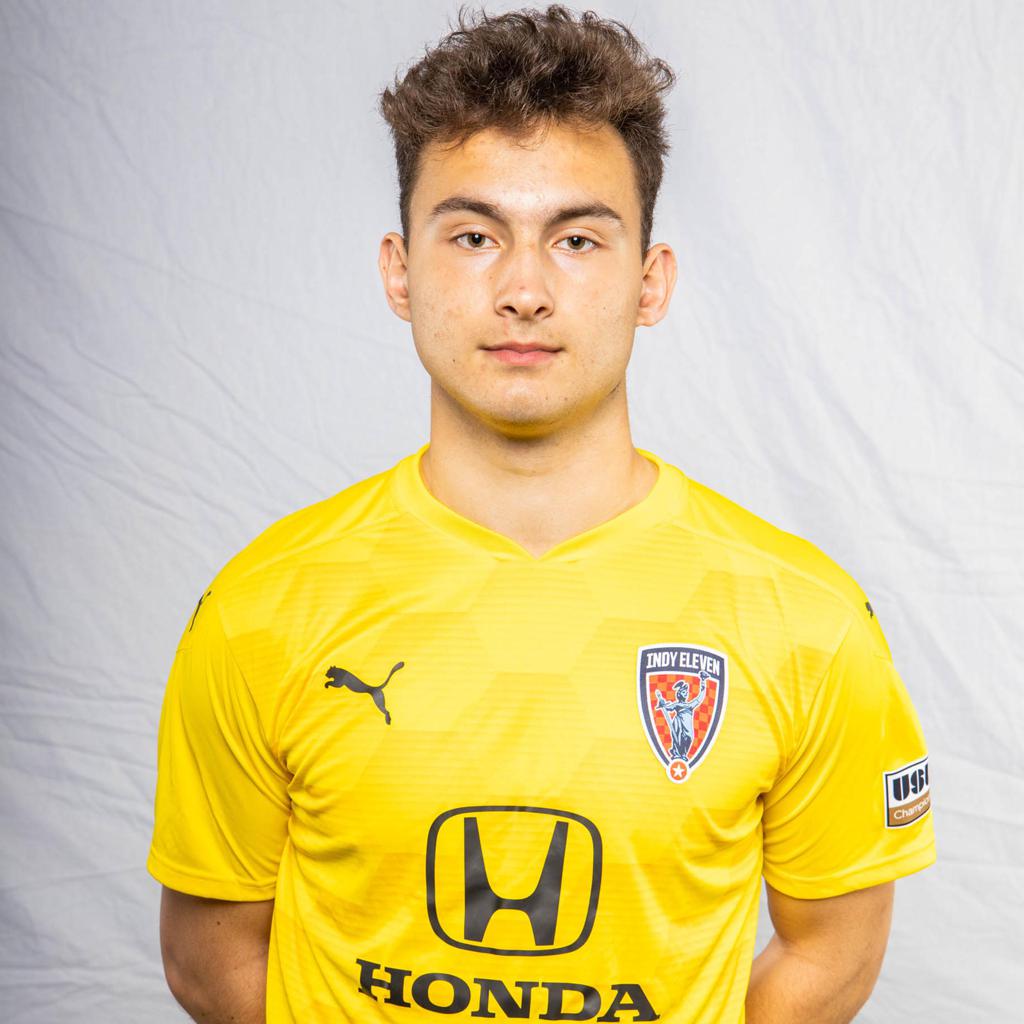 Before Indy Eleven: Alex joins The Eleven this summer as the sixth USL Academy contact signing for the club since the start of 2019. Before joining Indy, Alex was between the sticks for Indiana Fire Academy, appearing in 11 matches during the 2019-20 campaign, with nine starts. Svetanoff has represented Indiana Fire at every level, beginning with their U15’s back in 2017-18. In total, he has appeared in 30 matches for their various sides. A natural shot-stopper, Svetanoff can react lightning quick with both his hands and his feet to make a save.

The young keeper has a knack for the acrobatic and will come off his line to attack any shot or cross that finds its way into the box. In his freshman year at Crown Point HS, Svetanoff started 13 matches, conceding only twice and registering 11 saves.