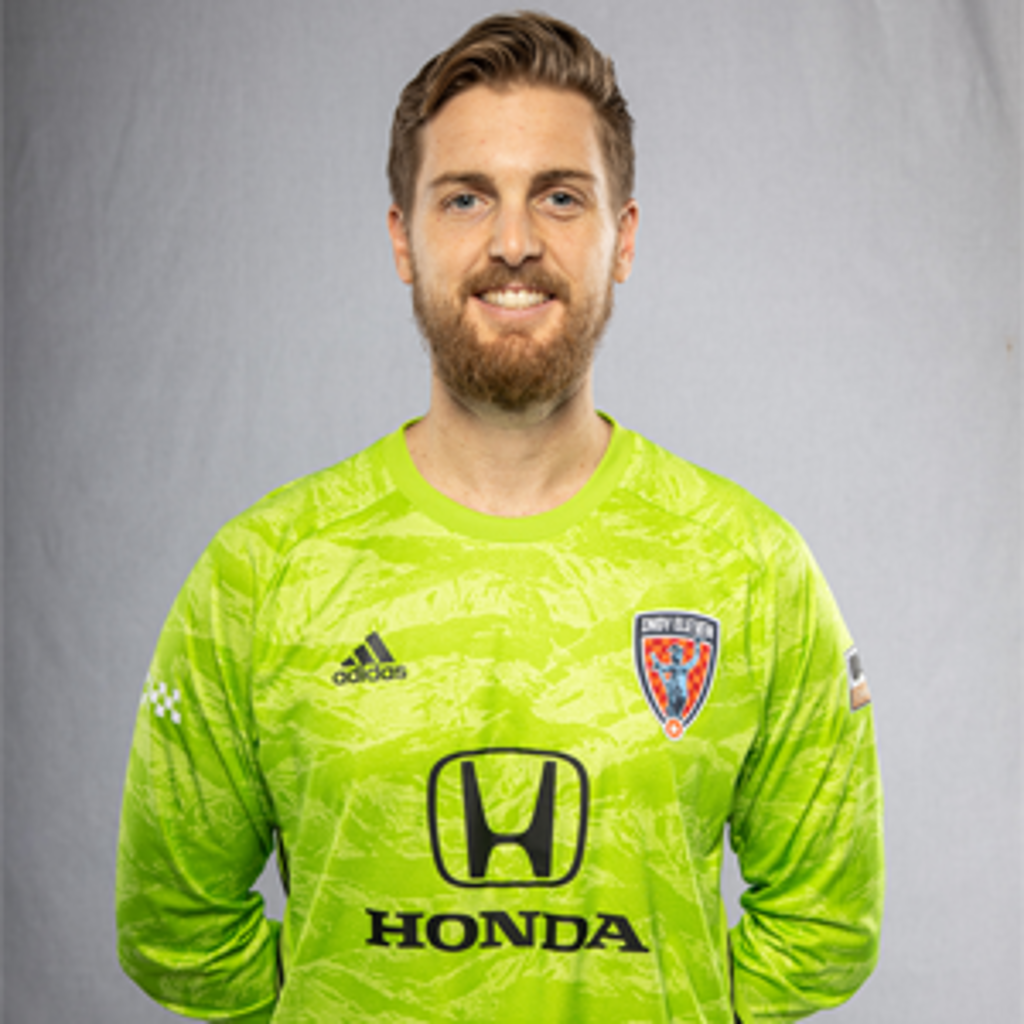 With Indy Eleven: Has served as the first choice between the posts for the Boys in Blue since coming over from FC Cincinnati prior to the 2019 season.  After earning back-to-back clean sheets in early May against North Carolina FC and the Tampa Bay Rowdies, Newton tied and surpassed Odisnel Cooper’s record of 40 career USL Championship career shutouts and eventually ended the season with 47 career clean sheets – a mark that could have been improved upon were his season not ended due to injury in September. Newton finished the season with a solid 0.94 goals against average (GAA), 81 saves (76.4 save pct.), nine shutouts, and a 14W-9L-4D record.

Newton started 15 of Indy's 16 regular season games during the shortened 2020 USLC campaign, notching a 7W-6L-2D record to go along with three clean sheets and 34 saves (65.4 save pct.). Newton became the first goalkeeper in Championship history to reach the 50 shutout mark when he helped the Eleven to a 1-0 victory over Pittsburgh at Lucas Oil Stadium on Aug. 15. Newton ended the campaign as the league's career leader in both shutouts (50) and saves (478).

Before Indy Eleven: Drafted by Houston Dynamo with the 7th overall pick (First Round) of the MLS Supplemental Draft in 2011 after spending collegiate career at Virginia-based Old Dominion University. Newton was loaned to the NASL’s Tampa Bay Rowdies before signing with San Jose Earthquakes (MLS) in 2012. He then signed with a series of USL Championship squads, starting with Phoenix Rising FC in 2014 and followed by Oklahoma City Energy FC (2015), two years with Sacramento Republic FC (2016-17) and FC Cincinnati (2018). Newton’s season in Cincy ended with him being named the USL Championship Golden Glove award winner after conceding only 16 goals in 72 shots faced, resulting in nine shutouts and a 0.80 goals against average.

Personal: Hosts Newton Soccer Academy in his hometown of Virginia Beach, VA … Is a fan of English Premier League side Arsenal.