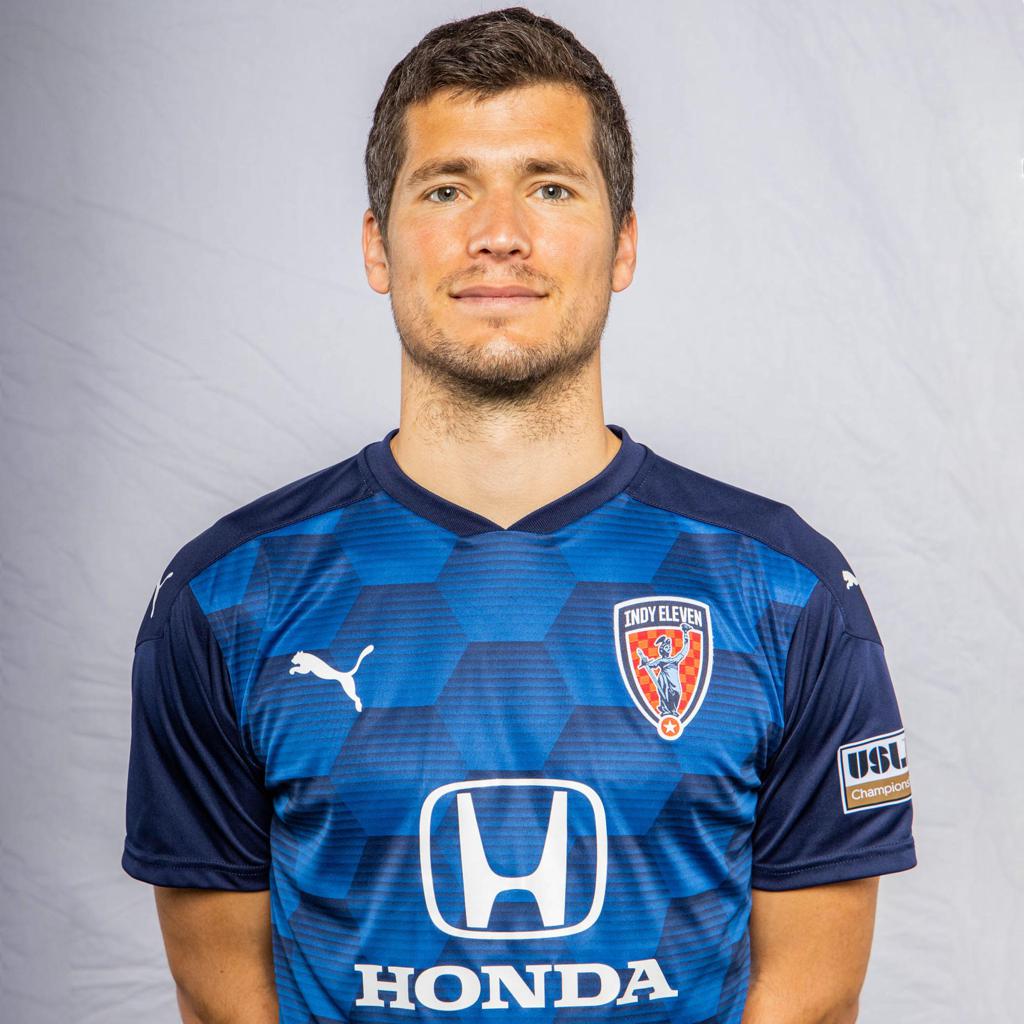 With Indy Eleven: Ouimette built off his solid first season with Indy Eleven by being a fixture in the Starting IX in 2019, finishing sixth on the team with 29 starts. Ouimette remained a dominant defender, leading the team in duels won with 230, along with finishing in second in clearances (94) and blocks (17). The Canadian also finished in the top-five for the team in interceptions (36) and tackles (53). Ouimette was also a surprising help on the offensive end, his three goals including a side-winding effort against New York Red Bulls II that sealed Indy’s 1-0 victory in the USL Championship Playoffs Eastern Conference Quarterfinals at Carroll Stadium on Oct. 26. The three goals equaled Ouimette’s offensive output during his first season with Indy in 2018, during which he started 32 of the squad’s 35 contests.

Before Indy Eleven: Ouimette signed for Montreal Impact’s (MLS) senior squad from the team’s youth academy system in 2012, making him the academy’s first player to turn professional. He made 20 appearances and scored one goal with the Impact before joining the New York Red Bulls organization in 2015, splitting his time between the MLS and USL Championship (NYRB II) rosters. The Canadian then signed with San Francisco Deltas in 2017, where he went on to win the 2017 NASL Soccer Bowl.