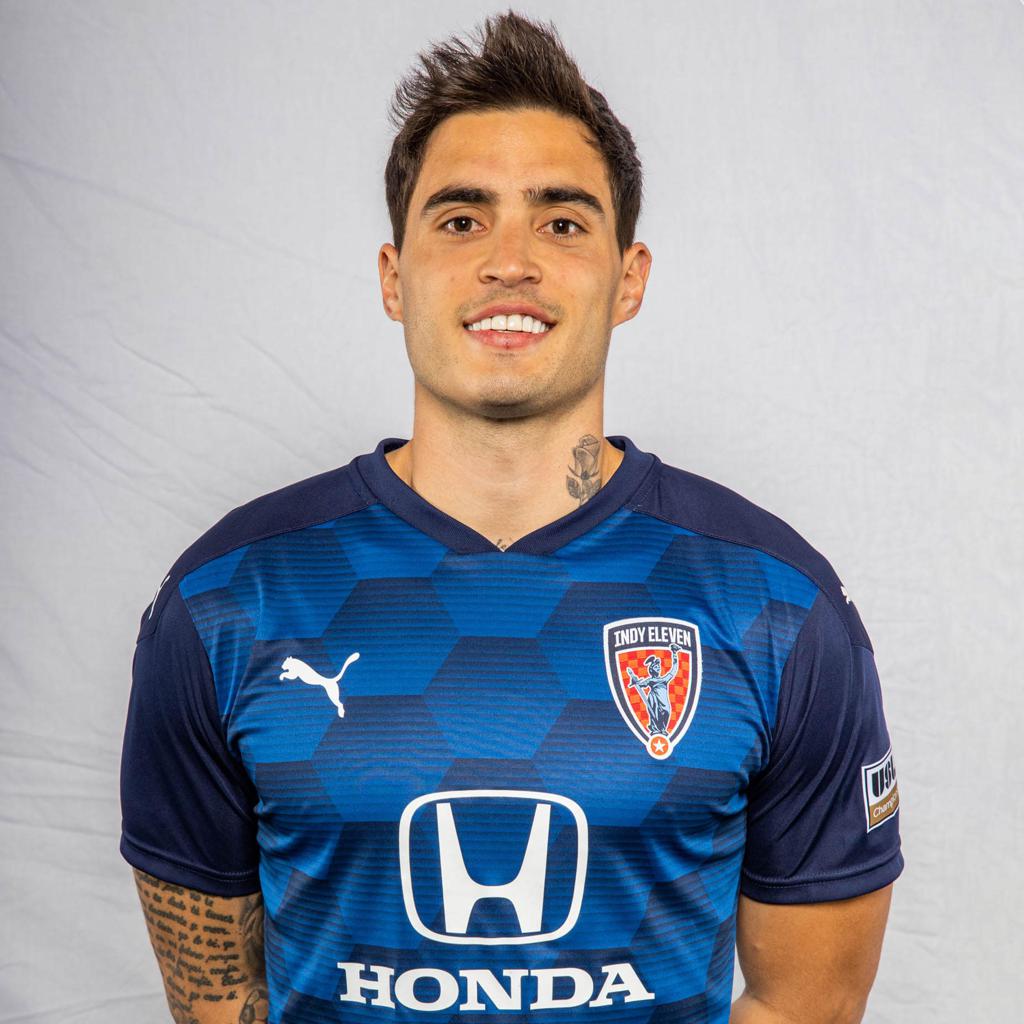 Indy Eleven made its first international signing of the 2021 offseason official on Jan. 11, by inking Venezuelan forward Manuel Arteaga to a contract.

Arteaga comes to Indianapolis with 10 seasons of professional experience in tow, despite entering the prime of his career at just 26 years of age.  The Venezuelan is the 14th player signed to the Eleven’s 2021 roster, and the fourth new addition during the 2020/21 offseason.

Arteaga (are-tee-AH-ga) joins Indy Eleven after suiting up in numerous professional leagues across South America and Europe. The native of Maracaibo, Venezuela, has spent most of his time in that country’s Primera (First) Division, where he averaged 0.48 goals per 90 minutes while scoring 65 times across 162 appearances for Zulia FC (2010-15), Deportivo Anzoátegui SC(2013-15), Deportivo La Guaira FC (2017-19), and, most recently, Zamora FC (2019-20).

In addition to playing for Bolivian powerhouse The Strongest (2016-17), Arteaga also plied his trade at the highest level in Europe with Parma of Serie A (Italy), and Hajduk Split (Croatia) amongst others. In all, Arteaga has notched 68 goals for his clubs spanning 199 professional appearances since making his debut at the age of 16 for Zulia in 2010.

Arteaga also has experience within the Venezuelan Men’s National Team structure, having represented La Vinotinto at the Senior, U-17, and U-20 levels. He has registered six appearances for clubs in CONMEBOL Copa Libertadores and Copa Sudamericana action, the premier club tournaments for South American sides.

“Manuel Arteaga is a true ‘number 9’ who will provide both a physical and technical presence inside and around the penalty area. He is a proven and talented goal scorer and we look forward to the impact he will have in our attack in 2021.”