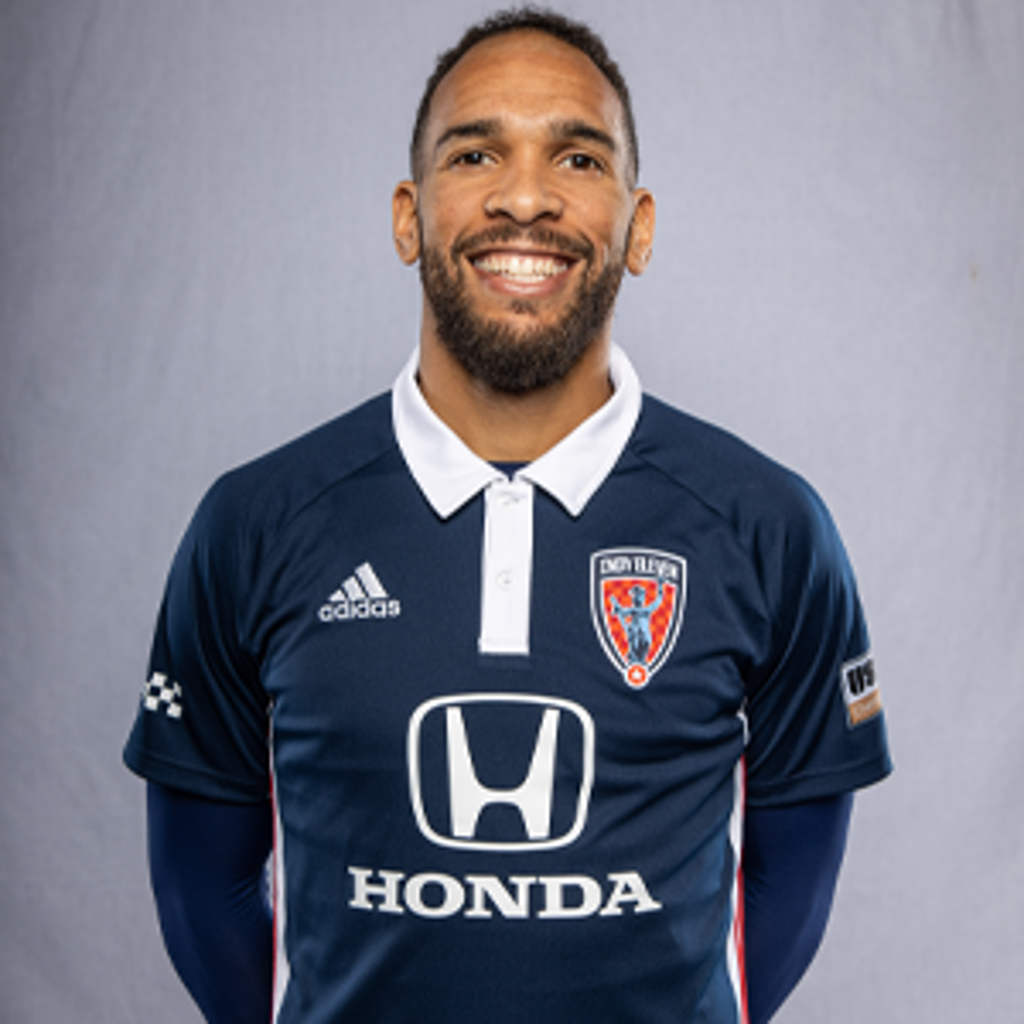 With Indy Eleven: A veteran and true gentleman of the sport, Matt Watson will enter his 15th professional season in 2020 as the captain of the Boys in Blue once again. Watson transitioned into a “super-sub” role in 2019, playing all across the field and wherever he was needed during his 32 appearances (eight starts) . The versatile Watson finished the season with one goal, but that merely scratched the surface of the veteran’s overall contributions to his side, which he’ll look forward to leading again across 2020. Watson was brought to Indy by Head Coach Martin Rennie in 2018, when started 25 of 31 games and tallied five assists and one goal.

Personal: Is a devoted vegan … A talented musician, could have pursued a professional DJ/producer career … The father of three children … An avid supporter of English Premier League side Arsenal