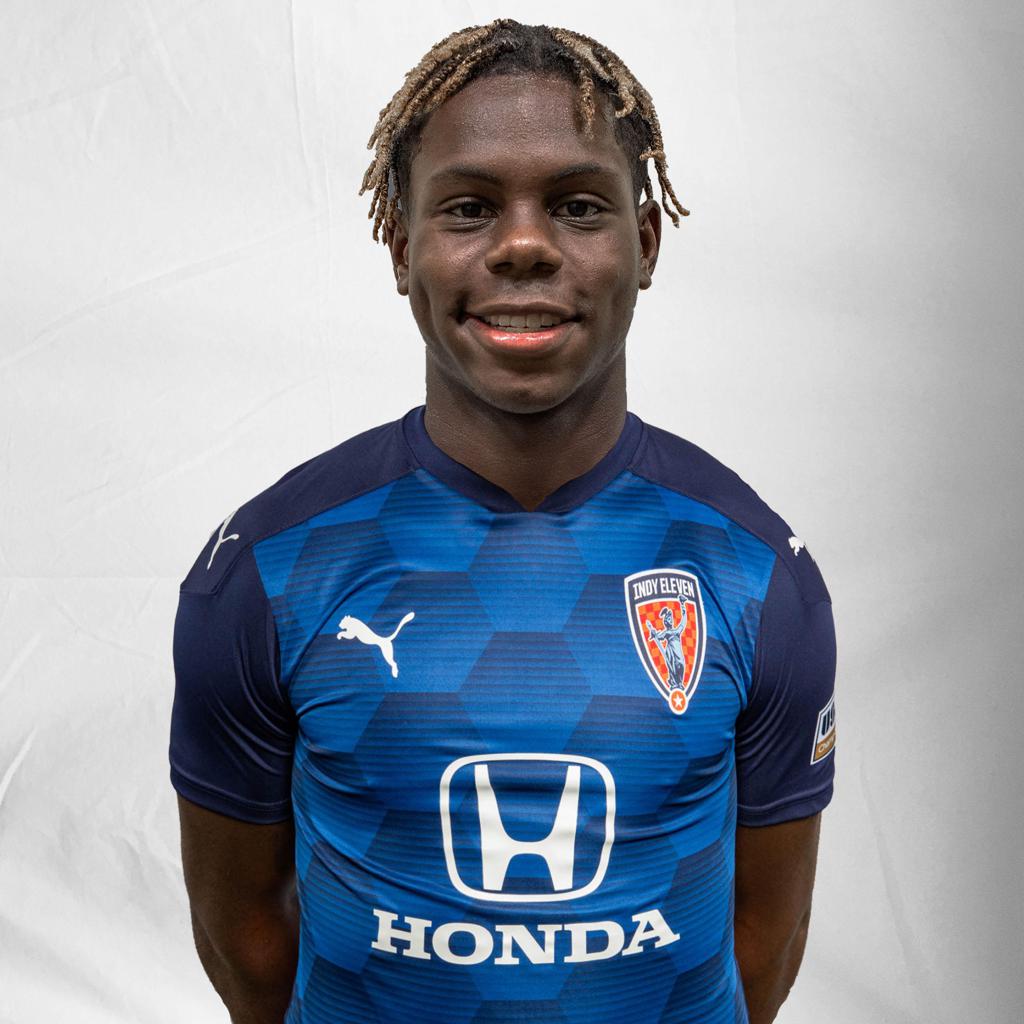 Before Indy Eleven: Matthew Senanou arrived this summer alongside fellow Academy prospects Matthew Roou and Patrick McDonald, inking his USL Academy contract on July 31. The versatile defender was 11/11 on starts with his club Chicago Sockers this season before, seeing plenty of game time as a center back. Despite being one of the biggest men on the pitch at the U16/17 level, Senanou is more than comfortable dribbling around the back or playing long balls forward.

Prior to joining the Sockers, Senanou played for FC United, also based out of Chicago. In his season there as a U15, he played in 18 matches, starting 12. The tough, but technical defender will head to Chapel Hill next fall (21’) to begin his college career with the University of North Carolina.

Matthew Senanou: “I feel very honored to be given the opportunity to play here with Indy Eleven, and I hope my time here can lead to me having a successful footballing career in the future.”

Coach Rennie on Senanou: “Matthew is a very athletic central defender who has a lot of pace, agility and power. He’s from the Chicago area, and we played a game in preseason against a team based from there, Bridges FC, and he stood out to us. We were shocked to hear how young he was, only 16 at the time.

“The defenders have done a good job of taking him under their wings and teaching him a lot, helping him settle in, and that’s allowed him to show a lot of improvement with us already this summer. He’s different than the other guys on our squad cause he’s 6’5”, but he’s really agile and fast as well, so he’s got a great chance to develop into a great player.”