Boys in Blue to Open Play in Prestigious U.S. Soccer Tournament at Butler University in May 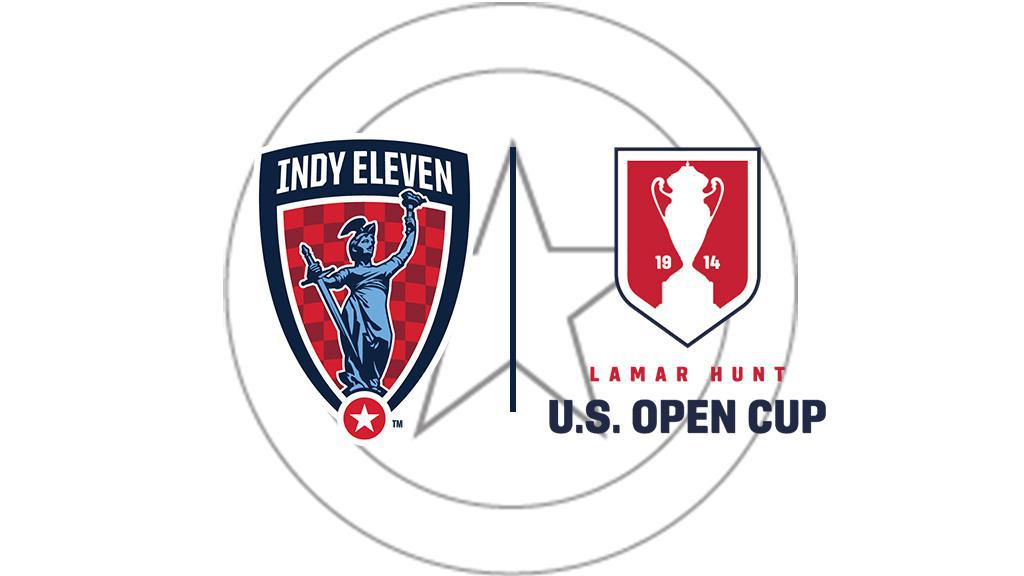 U.S. Soccer announced today Second Round pairings and host scenarios for the 2019 Lamar Hunt U.S. Open Cup. Indy Eleven will enter the prestigious tournament as hosts at Butler University’s Sellick Bowl on Wednesday, May 15 at 7:00 p.m. against the winner of the First Round match between USL League One’s Lansing Ignite and National Premier Soccer League’s AFC Ann Arbor, set to be played on Wednesday, May 8, in Lansing, Mich.

Home teams for each round are determined by a random selection process among those clubs that have applied to host and whose venues meet the minimum tournament requirements. Due to scheduling conflicts at Lucas Oil Stadium, the Second Round USOC match will serve as Indy Eleven’s first official game at Butler’s Sellick Bowl. An exact date, time and ticket information for the match will be announced at a later date.

The Lamar Hunt U.S. Open Cup, recognized as U.S. Soccer's National Championship, is an annual competition open to all amateur and professional soccer teams affiliated with U.S. Soccer. The tournament has crowned a champion for 105 consecutive years dating from 1914, with Major League Soccer side Houston Dynamo capturing the title last year. In 1999, the competition was renamed to honor American soccer pioneer Lamar Hunt. For the first time in 2019, every game of the Lamar Hunt U.S. Open Cup from the First Round through the Final will be available for fans to watch on ESPN+.

The Third Round, set for May 29, will pit the 22 Second Round winners against one another in regionally-determined action for the opportunity to face an MLS opponent in the Fourth Round on June 12.

Indy Eleven have competed in the U.S. Open Cup each year since the team’s inaugural 2014 season. The most notable appearances in tournament play for Indiana’s Team came against MLS’ Columbus Crew (2014) and Chicago Fire (2016) in Fourth Round away fixtures. Indy Eleven were tied at 1-1 in each match after 90 minutes of regulation play, but eventually bowed out to Columbus, 1-2, in added extra time and to Chicago, 3-4 in penalty kicks.

Indy Eleven’s April away swing in USL Championship play continues this Saturday, April 20, when the Boys in Blue travel to the Philly area to take on Bethlehem Steel FC. The matinee kickoff from Talen Energy Stadium – the home of MLS side Philadelphia Union – in Chester, Penn., is set for 4:00 p.m., and the match can be seen exclusively via streaming video on ESPN+.