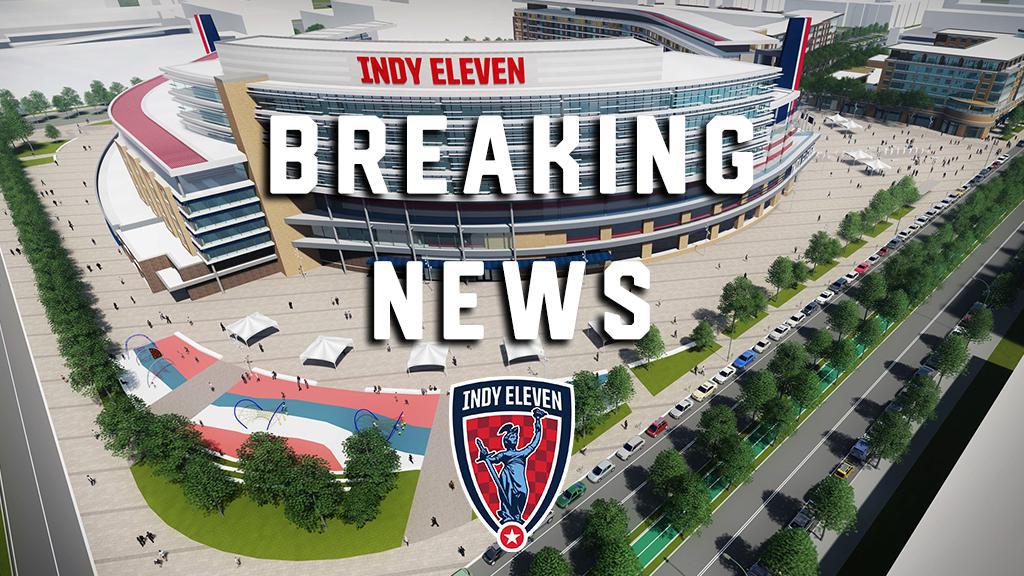 Today, the Indiana State Senate voted to concur with the House of Representatives version of Senate Bill 7. The bill includes language that would enable a Professional Sports Development Area (PSDA) that would include a multi-purpose soccer stadium. In response, Eleven Park issued the following statement:

With Senate Bill 7 now headed to the Governor’s desk, we are ready to kick off a new era for Indy Eleven professional soccer and the world’s most popular sport in Indiana – with no new taxes and no appropriations from city or state governments.

This is the latest step in the legislative process. With the Governor’s signature, we can continue along the path to fully capturing this one-in-a-generation opportunity to secure the future of the world’s game in our capital city.

Senate Bill 7, which includes enabling language for Eleven Park has now passed through the House of Representatives and the State Senate and will become law when it is signed by Governor Eric Holcomb.

For more on this transformational neighborhood development, visit eleven-park.com.