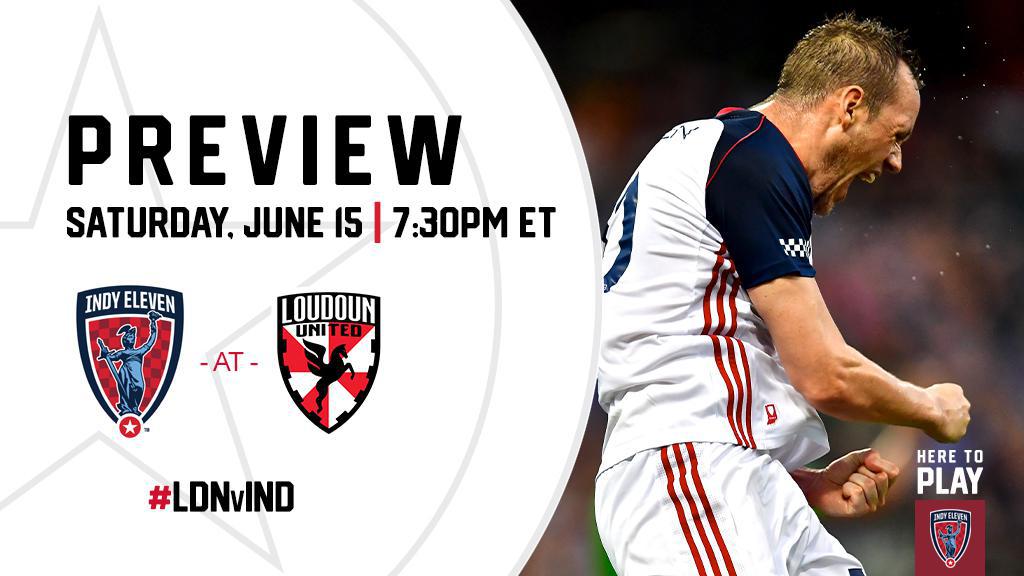 Indy Eleven extended its undefeated streak to six after defeating Eastern Conference expansion side Memphis 901 FC 3-0 on the road last Saturday. A first-half goal from forward Thomas Enevoldsen and second-half heroics from midfielders Kim Do-heon and Tyler Pasher handed the Boys in Blue their first victory on the road since April 20. Indiana’s Team also kept its seventh clean sheet of the season following Memphis’ scoreless performance.

After spending a short stint on Indy Eleven’s injury list, Kenney Walker is back and better than ever. The 30-year-old has become quite the playmaker for the Boys in Blue, as he leads his teammates in assists (4) and is currently tied for second most in Eastern Conference. The midfielder has created 12 scoring opportunities so far this season, which equates to an average of one assist out of every key pass.

Just as he’s found his teammates in scoring positions, Walker has also begun to find the back of the net. The Wickliffe, Ohio native opened his scoring account with a long distance screamer that sparked the comeback in Indy’s 2-1 win against Pittsburgh Riverhounds SC on June 1.

Major League Soccer FC Dallas youth academy product Connor Presley has started 10 of Loudoun United FC’s 11 matches played through the start of the season, subbing off twice and playing a total of 863 minutes for the expansion side so far. In that time, the Austin, Texas native has converted two goals out of the seven shots he’s taken and earned USL Championship’s Goal of the Month award in May.

Presley has proven that his presence can be felt no matter where he’s at on the pitch. As of now, the 20-year-old leads his team in tackles (25), tackles won (17), duels (144) and duels won (53). Though the midfielder’s passing accuracy sits at a touch over 71 percent, he’s played a team-high 12 key passes and tallied a single assist.

Enevoldsen added goal #3 to his Indy Eleven scoring account last Saturday at Memphis 901 FC after netting the first of three for Indy in the 31st minute. The 31-year-old curled his shot around Memphis’ ‘keeper and off the far post following a one-on-one duel against 901 FC defender Jacob Hauser-Ramsey. In addition to scoring, the Danish striker is currently tied with teammate Ayoze for the most chances created with 22 on the season.

Much like Enevoldsen, Yow netted his third goal of the season and Loudoun’s lone goal in last Saturday’s 2-1 loss to Louisville City FC. The 16-year-old cut around LCFC’s Alexis Souahy before rocketing the ball into the net from outside the 18-yard-box, earning a Goal of the Week nomination. In just 380 minutes of play, the D.C. United Homegrown loanee is now Loudoun’s second highest goal scorer, trailing forward Kyle Murphy by one, and has managed to find the back of the net every 126 minutes on average.

Indy Eleven will continue its away swing this Saturday in the team’s first-ever meeting against expansion side Loudoun United FC. Kickoff for the contest at Audi Stadium is set for 7:00 p.m., and the match will be streamed live online via ESPN+.