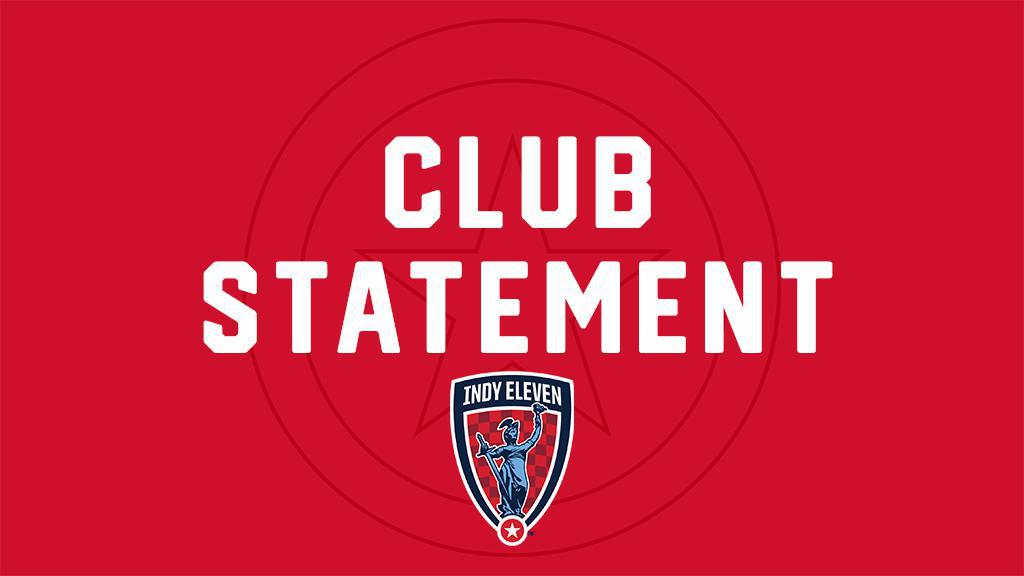 Indy Eleven and Nico Matern have mutually agreed to terminate the midfielder’s contract, releasing him from the club’s roster effective immediately.

“We would like to thank Nico for his on-field and community contributions to Indy Eleven over the last year and a half,” said Indy Eleven Head Coach Martin Rennie. “We wish him all the best in his next chapter.”

Matern made eight appearances during Indy Eleven’s 2019 USL Championship campaign, in which the midfielder tallied one assist, completed 81 percent of his passes and created five scoring opportunities. The 26-year-old signed with Indy Eleven in March of 2018 after impressing during a short trial period in preseason. The Indiana Wesleyan University graduate made 27 appearances and created one assist during his first season with Boys in Blue in 2018.