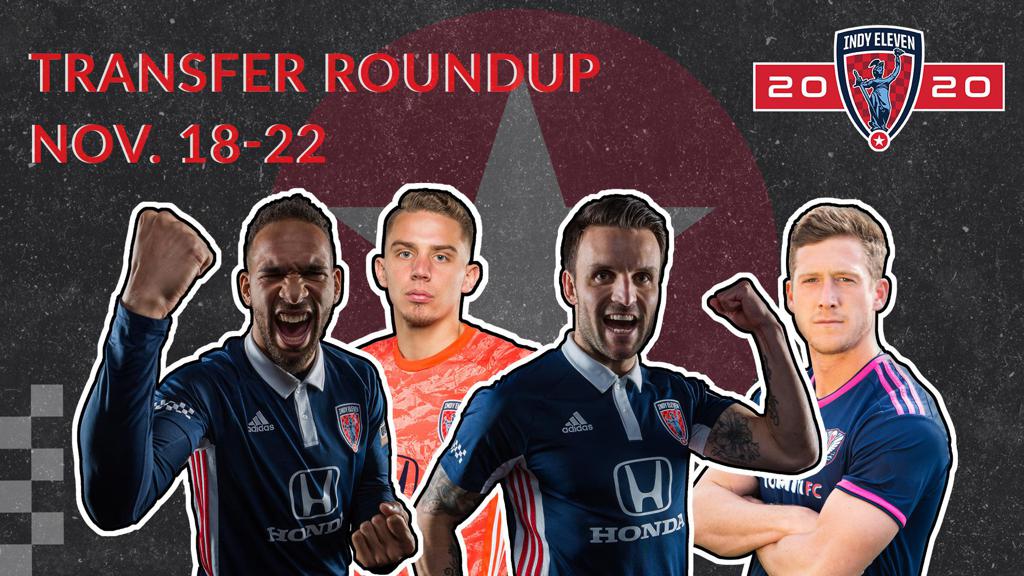 Building off last week’s announcement of Head Coach Martin Rennie’s contract extension and a returning core of seven veteran players, Indy Eleven continued to add to its already strong foundation as the club prepares for the 2020 season.

Just under two weeks removed from postseason play, ten players have made their return to the Boys in Blue roster, three of which came in the last five days – goalkeeper Jordan Farr; defender Ayoze Garcia and midfielder Matt Watson. In addition to the returning bunch, Coach Rennie added a new face in the transfer of USL League One Defender of the Year Conner Antley from Tormenta FC.

With more signings on the horizon, take a few minutes to recap the new and familiar faces returning this week: 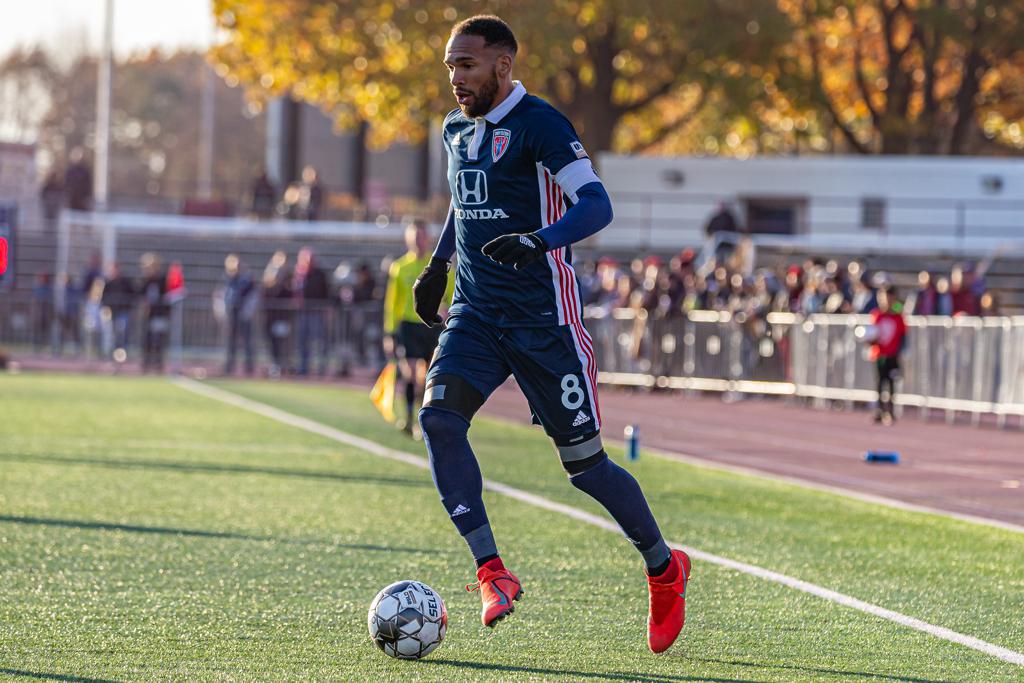 Now entering his third season with the Boys in Blue, midfielder and Captain Matt Watson adapted to a “super-sub” role for Indiana’s Team in 2019, starting eight of his 32 appearances across USL Championship regular season and postseason action. The versatile veteran spent most of his time last season at different spots across the midfield, but he also contributed minutes at forward en route to scoring one goal on the season. During his first season in Indy in 2018, Waston contributed a goal and five assists in his 31 games (25 starts).

The native of Redditch, England, was one of the first pieces added to the Eleven roster upon the appointment of Rennie as the club’s head coach and general manager in early 2018, with Indy marking the third stop where the player and coach have connected across their careers in North American soccer. Prior to playing in Indianapolis, Watson suited up for numerous clubs during 12 seasons spent across Major League Soccer (Vancouver Whitecaps FC and Chicago Fire SC), the United Soccer League (Phoenix Rising, Richmond Kickers and North Carolina FC) and the North American Soccer League (Carolina RailHawks). 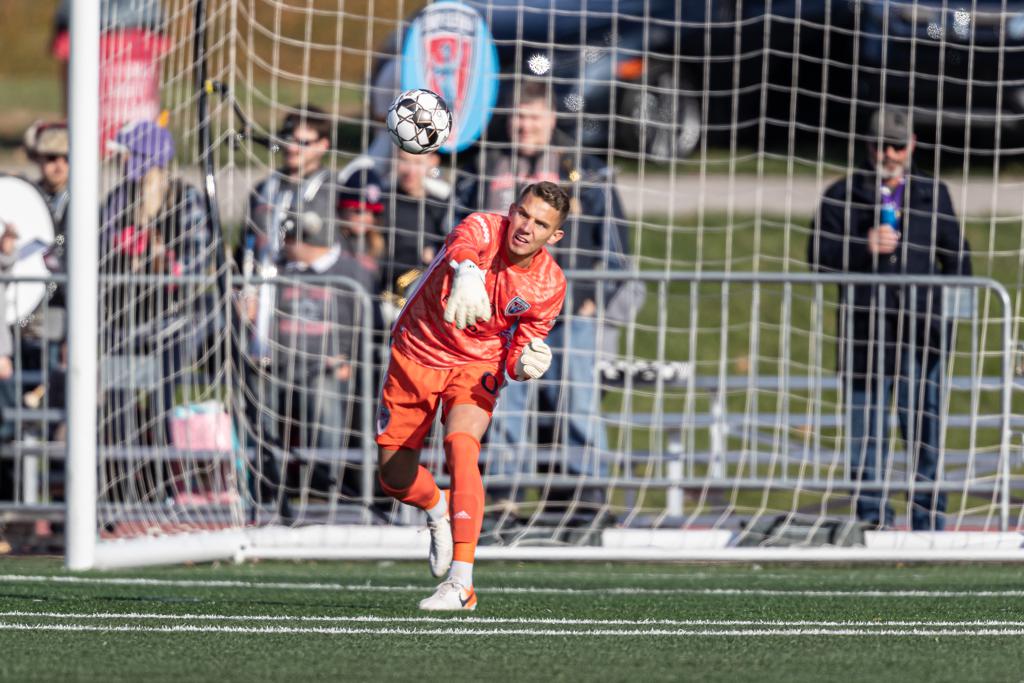 After a preseason injury forced him to miss nearly all his rookie campaign for Indy Eleven in 2018, Farr registered an impressive 0.66 goals against average (seven goals allowed in 956 minutes) in 12 combined USL Championship regular season and playoff games (10 starts), while notching a 7W-1L-2D record and five shutouts – including clean sheets in both of Indy Eleven’s 1-0 wins during postseason play.

Farr made his professional debut in Lamar Hunt U.S. Open Cup play back on May 15, coming in cold off the bench to post 69 shutout minutes in a 1-0 win over Lansing Ignite FC in Third Round action. He followed that up two weeks later with another impressive showing in a 1-0 Fourth Round defeat on the road at Pittsburgh Riverhounds SC. 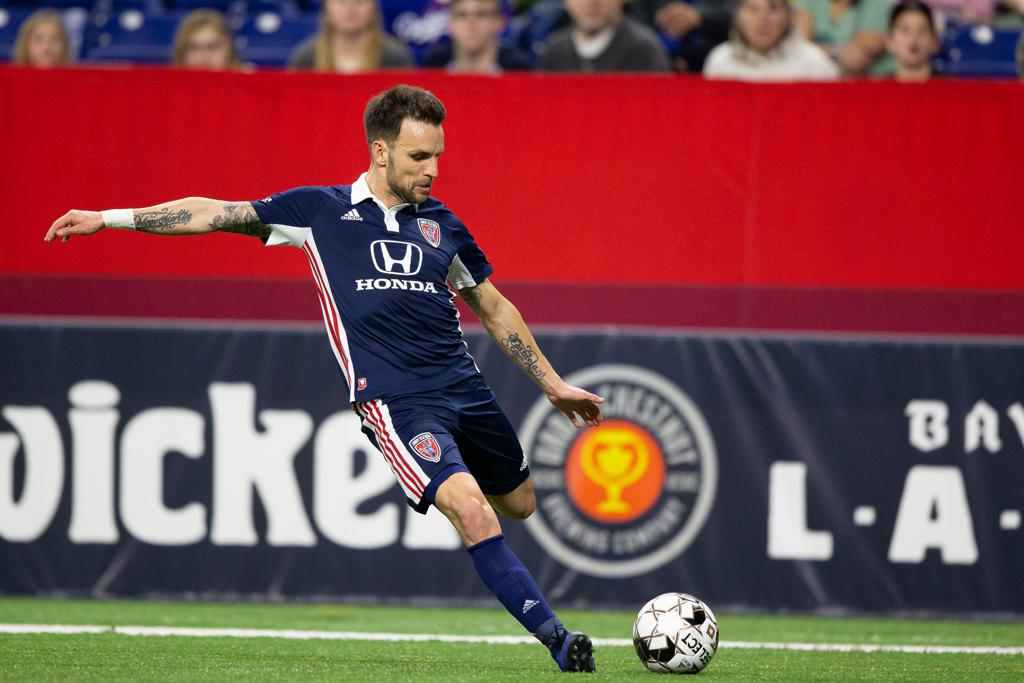 Part of Indy Eleven’s continued success in the back third this season can be contributed to veteran defender Ayoze Garcia. The 34-year-old has been a constant on the left side for Indy Eleven since joining prior to the 2018 season, starting 60 of his 61 league appearances the last two seasons while notching seven goals and 13 assists. Those tallies include a recently concluded 2019 campaign that saw Ayoze register three goals and five assists in 32 appearances (31 starts). To see more details on Ayoze’s decorated career in the United States and at the highest levels of soccer in his native Spain, click here to read his full bio.

Ayoze is the tenth player confirmed to return to the Indy Eleven roster in 2020, solidifying a core that led Indiana’s Team to club records in wins (19), standings points (63), home wins (13) and away wins (6) and to its first two victories in USL Championship Playoffs action. 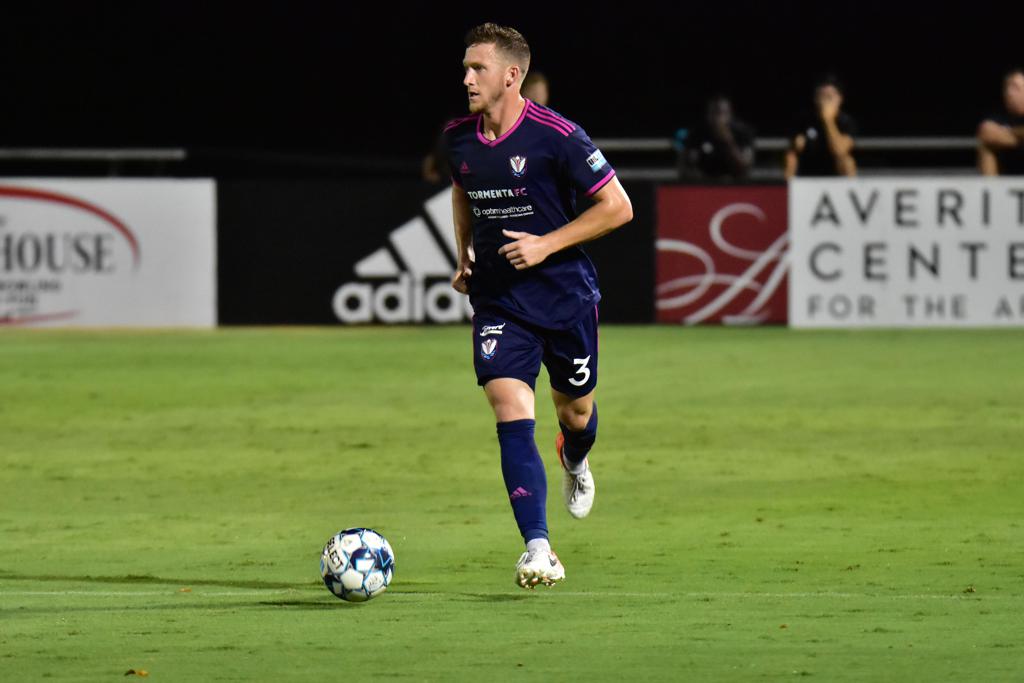 Indy Eleven welcomed its first new roster member ahead of the 2020 USL Championship season with the historic transfer of USL League One Defender of the Year Conner Antley.