Brazilian Right Back Spent 2019 Season With Boys In Blue 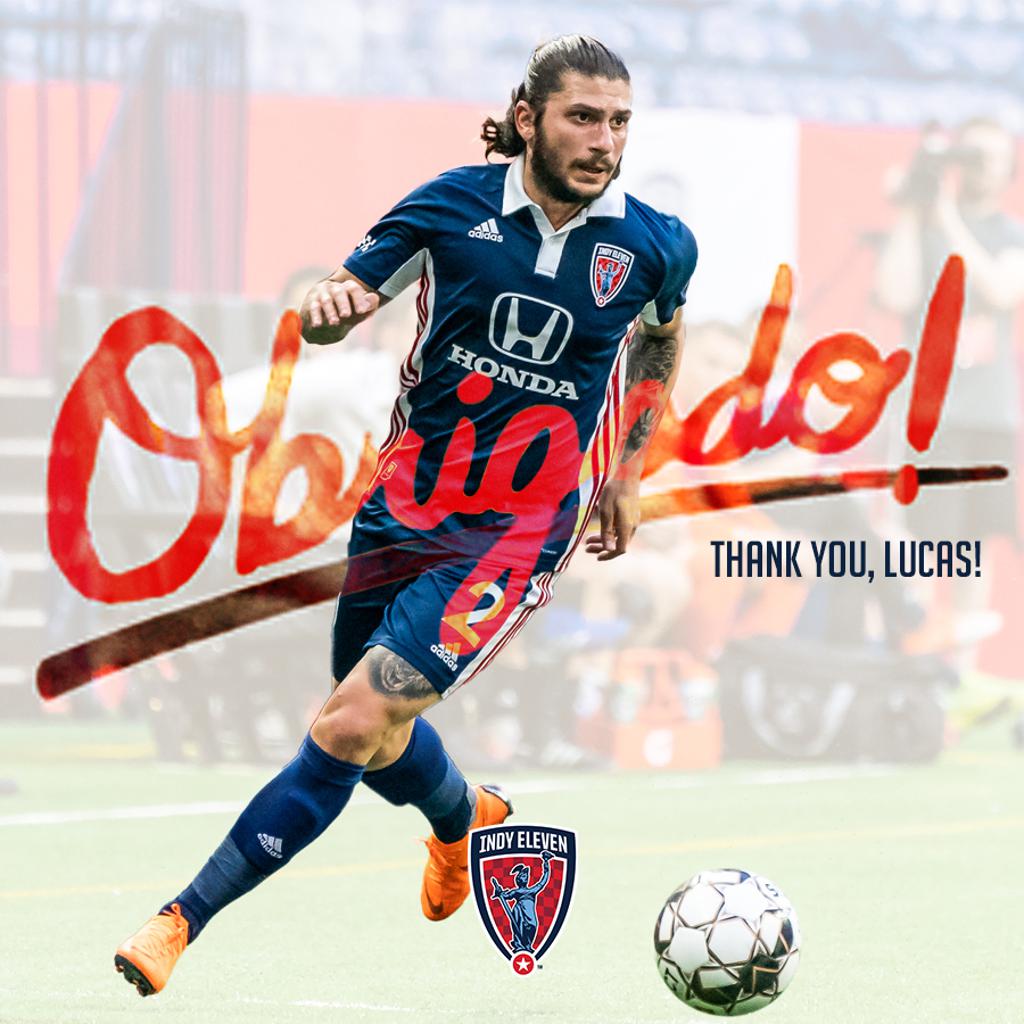 Indy Eleven today announced the release of defender Lucas Farias from its roster.

Farias’ signing with Indy Eleven last February from Brazilian second division side Esporte Clube Sao Bento marked the first stop in his professional career outside of his native country. After making his Indy debut off the bench on March 15 at Charlotte Independence, Farias started 11 of his remaining 12 appearances and tallied three assists, tied for fifth most on the squad in regular season play. A knee injury suffered on September 4 against New York forced the 25-year-old right back to miss the last two months of the regular season and Indy’s three-game run in the USL Championship Playoffs.

“Lucas is as good of a person as he is a player, and the entire organization really enjoyed having him as a part of the club. We respect his desire to return home to Brazil to focus on his family and career and wish him all the best going forward,” said Indy Eleven Head Coach Martin Rennie.

The departure of Farias gives Indy Eleven 21 players currently under contract during the team's ongoing preseason training camp, which began Monday at its training headquarters at Grand Park in Westfield. Indiana’s Team will officially begin its seventh season of play – and its third in USL Championship action – on Saturday, March 7, at Memphis 901 FC. 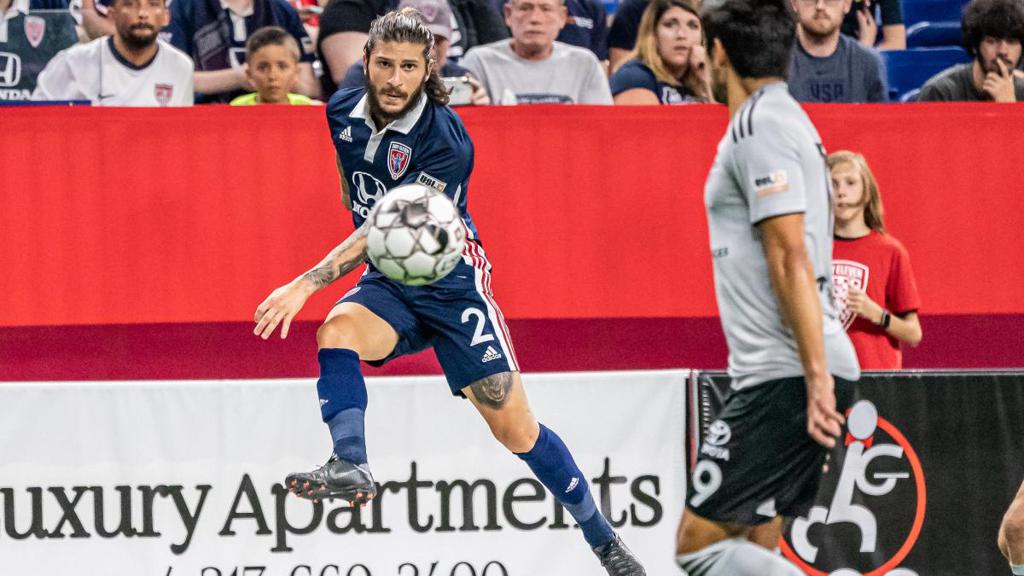