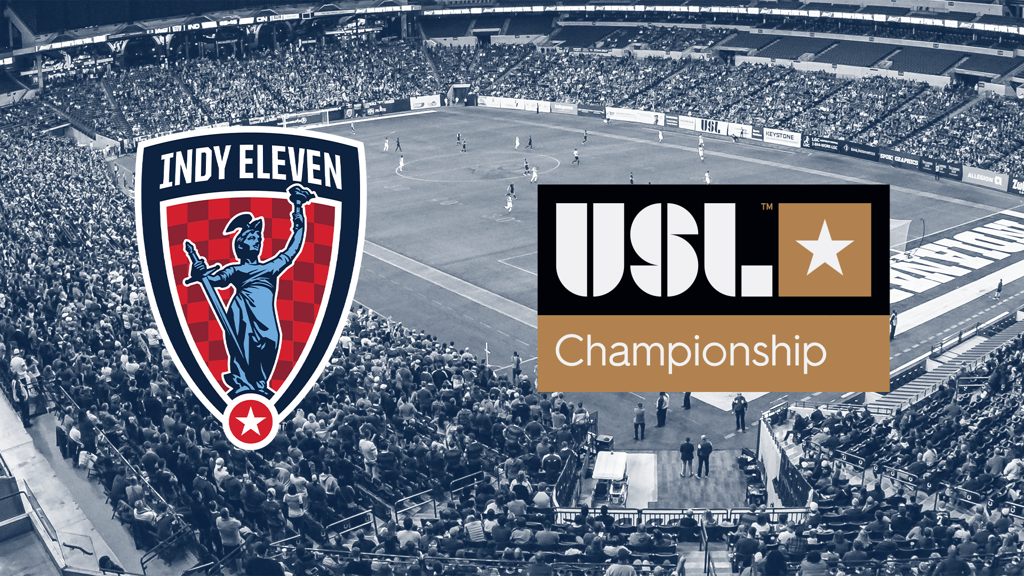 TAMPA/INDIANAPOLIS (Thursday, March 12, 2020) – The United Soccer League announced today the decision to suspend the 2020 USL Championship season for a minimum of 30 days.

“It was very clear from our owners that the health and safety of players, fans and staff was their top priority,” said USL CEO Alec Papadakis. “In consultation with local, state and national health authorities, as well as the Centers for Disease Control and Prevention and the Department of Homeland Security, we have temporarily suspended match play for a minimum of 30 days.”

The suspension of play will affect, at a minimum, four dates on Indy Eleven’s 2020 regular season calendar, including its previously scheduled home opener in early April:

“While we realize this announcement comes as a disappointment to many inside and outside the Indy Eleven organization, we applaud the difficult decision made by the league to put public safety ahead of competition,” said Greg Stremlaw, Indy Eleven Chief Executive Officer. “When the time is right, we will look to continue what is an incredibly promising season for our Boys in Blue. In the meantime, we will put our focus on supporting our community and the Indy Eleven family in ways other than performing on the field.”