USL CHAMPIONSHIP EXTENDS HIATUS THROUGH MAY 10

Per Center for Disease Control Guidelines, League to Postpone Games for Eight-week Period 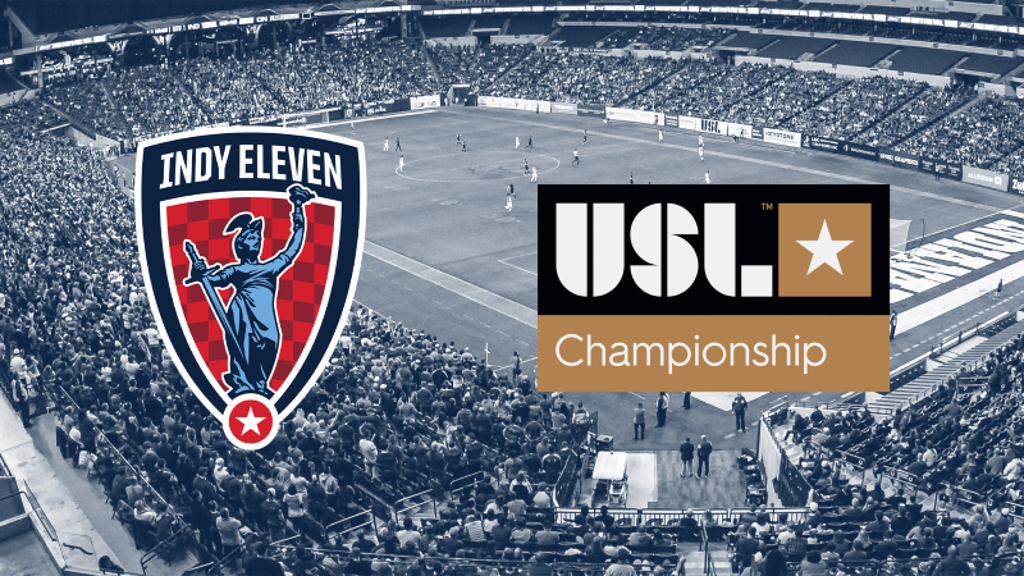 TAMPA/INDIANAPOLIS (Wednesday, March 18, 2020) – The United Soccer League announced today, following approval from the USL Championship’s Board of Governors, that the previously announced 30-day temporary suspension of play in the Championship will be extended to align with recent guidance from the Centers for Disease Control and Prevention (CDC) on restricting public gatherings of 50 or more people through Sunday, May 10.

During the temporary hiatus, the United Soccer League will continue to monitor ongoing events, receive guidance from local, state and national health authorities, and participate in a national task force comprised of other professional sports leagues and organizations from around the country.

“Indy Eleven and the United Soccer League are committed to putting the safety and health of our players, staff and fans above all else, so following the guidelines set by public health officials in these unique times is of paramount importance,” said Greg Stremlaw, Indy Eleven President and CEO. “Our organization continues to work daily to ensure our gameday environment will be as special and as safe as ever when we return to action. While we look forward to getting back to our season, in the meantime we are focused on finding ways in which we can have a positive impact in the lives of our supporters, partners and community.”

The suspension of play will now affect, at a minimum, nine dates on Indy Eleven’s 2020 regular season calendar, including four home games at Lucas Oil Stadium (bolded below):

This would put Indy Eleven’s potential return to the field on Wednesday, May 13, at Atlanta United 2. Indy Eleven’s first home match is now scheduled to take place on Saturday, May 23, versus North Carolina FC (7:00 p.m. ET kickoff).