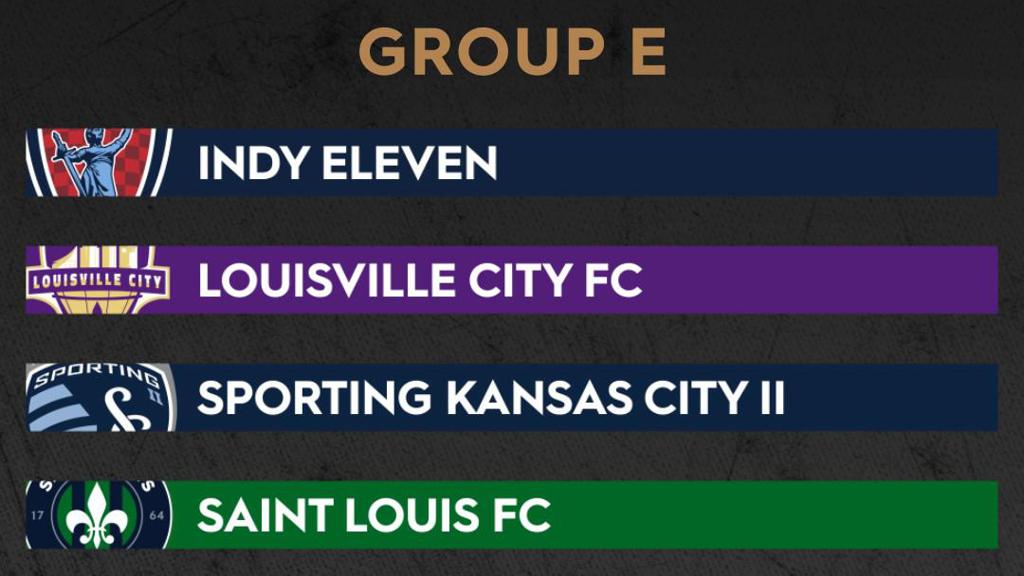 TAMPA/INDIANAPOLIS (Friday, June 26, 2020) – The USL Championship announced on Friday the four groups made up of 17 Eastern Conference clubs that will battle for a place in the 2020 USL Championship Playoffs when the league returns to play on Saturday, July 11.

“The squad is obviously buzzing to get back to playing games, and the focus on regional rivalries in this revamped regular season only heightens that anticipation,” said Indy Eleven Head Coach Martin Rennie. “The high level of competition is certainly one we look forward to tackling as we build on the victory we achieved in the first game of our season.”

Clubs in Groups E-H will play their remaining regular season games against other Eastern Conference teams outside of their respective group, with geographic proximity a key priority in scheduling. With Indy Eleven’s 4-2 win at Memphis 901 FC back on March 7 counting on the regular season ledger, Indy Eleven will play three “out-of-group” matches.

As Indy Eleven continues to prepare for the restart of its now 16-game regular season, the club will announce details regarding scheduling, ticketing, broadcasts and more – all with strict alignment with all local and state public health guidelines in mind – as they are finalized in the coming days. For more updates on the 2020 season as they are made available, please continue to visit indyeleven.com and uslchampionship.com.

The Louisville-Indianapolis Proximity Association Football Contest (aka LIPAFC) and Kings’ Cup come to the fore with Louisville City FC set to take on its two biggest rivals in Indy Eleven and Saint Louis FC in what should be a fierce fight for the two playoff places. But don’t overlook Sporting Kansas City II, which has a strong collection of young talent that could make things interesting as it looks to make its fourth trip to the postseason in five years after missing out last campaign.