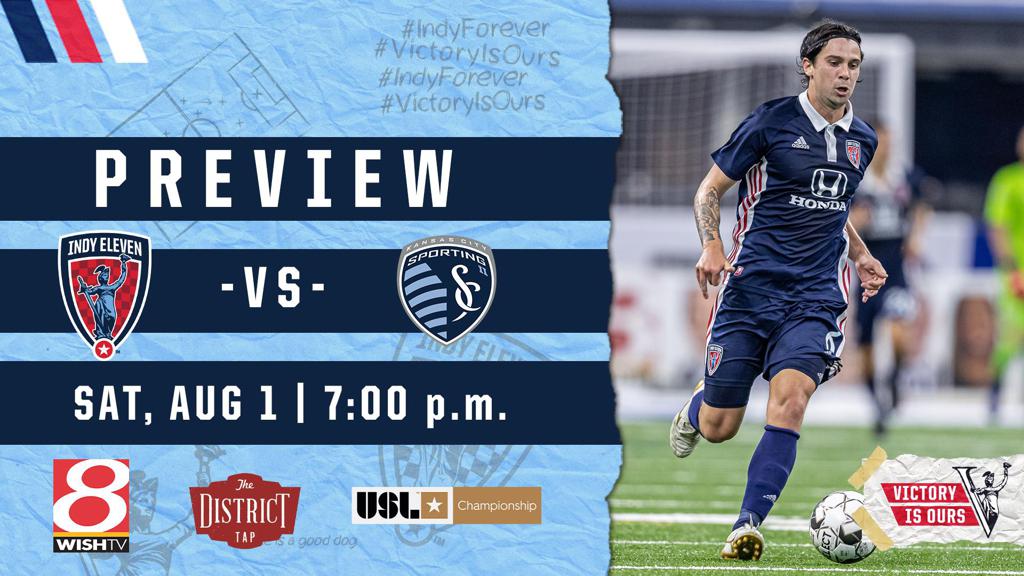 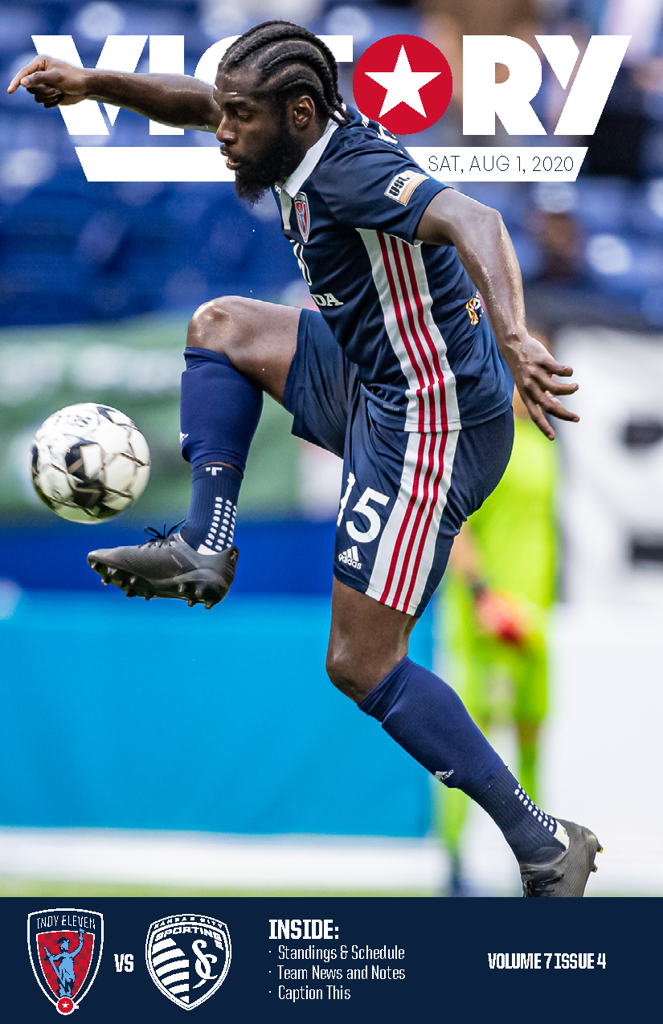 Indy Eleven returned to winning ways on Wednesday in its first of two home matches in Week 6, powering past Hartford Athletic 4-1. Eleven forward Nick Moon opened the scoring just four minutes into the match, tallying opening both his accounts for the club and USL Championship. Hartford Athletic came back moments after the start of the second half, but it wasn’t long before goals from Tyler Pasher (already his fourth game-winner of 2020), Drew Conner and Matt Watson extended Indy’s home undefeated streak to 28, including 11 consecutive wins.

Sporting Kansas City II picked up its first win and points of 2020 on Wednesday, overcoming home side Louisville City FC 2-1 via an 83rd minute goal from Wilson Harris. While SKC II sits at the foot of the Group E standings through its first four outings, its midweek win against Lou City and a trio of one-goal defeats have put the Eastern Conference on notice that this is a different side than the one that ended its 2019 campaign in the conference cellar.

This will be the second time SKC has made the trip to Indy this season, the previous match a 2-1 win for Indiana’s Team back on July 18. Paddy Barrett scored the winner in that game, a beautiful effort from just outside the box that curled into the right corner. Harris bagged the lone goal for Sporting, scoring between Tyler Pasher’s opener and Barrett’s finisher.

The series history between Indy Eleven and Sporting KC II contains last season’s results, a pair of victories for Indiana’s Team plus the first meeting of this season, another Eleven win.

Conner continued to play a vital role in the center of the field through Wednesday evening’s win against Hartford Athletic, even popping up with a goal to give his side a two-score cushion late on in the match. Against a rigorous Hartford press, Conner worked tirelessly in the middle of the park, winning five duels, four tackles and notching both a clearance and an interception. When Hartford had the ball, Conner sat in front of the back line and provided a strong shield against passes and movement into the box, all the while providing his trademark bite in challenging the opposition for the ball.

It’s a role that is not often rewarded or noticed, but the former Chicago Fire FC standout made it impossible to turn a blind eye to his presence with his second-half goal, a fantastic right-footed finish across the legs of Hartford ‘keeper Parfait Mandanda, having latched onto a long-ball from Karl Ouimette.

Like Conner, Camden Riley has also been the star of the show for the Sporting KC II midfield in its last four matches. The 23-year-old leads the team in interceptions (12), tackles (11) and ranks third in duels (38), as well as second on the team in passes (228), positing Riley to be a flagship figure in SKC’s counter play.

With SKCII struggling to pick up points in the first few weeks of the season, more emphasis will be put on Riley to pull the strings going forward, as well as helping out the backline as another defender. It’s a role not unlike that of Conner’s, and should make for an interesting matchup in the center of the pitch come Saturday evening.