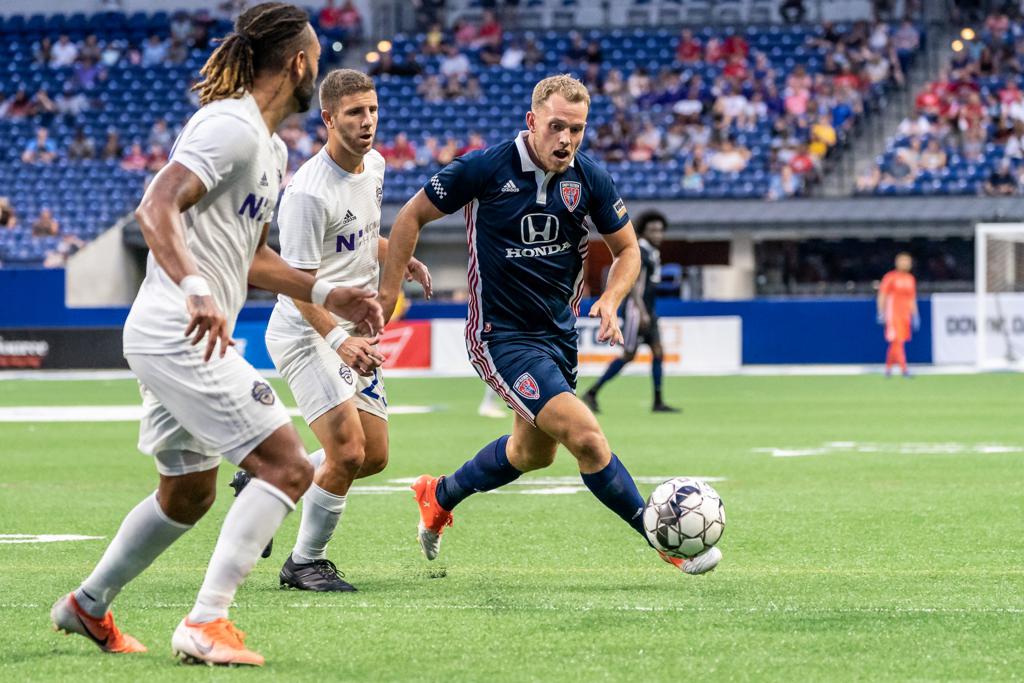 “Macca” King joined Indy Eleven in January 2019 following his senior campaign at Young Harris College in Georgia. The 25-year-old defender started 19 of his 25 appearances with Indiana’s Team, including two of three games in 2020, and contributed a goal and four assists in those contests.

With today’s transaction, Indy Eleven now carries 25 players on its roster heading into its second clash of the season against Pittsburgh Riverhounds SC this Saturday, August 15. Tickets for the 7:00 p.m. kick at Lucas Oil Stadium are available at indyeleven.com/tickets, and fans can also follow the action on WISH-TV, ESPN+ and Exitos Radio 94.3 FM/exitos943.com.