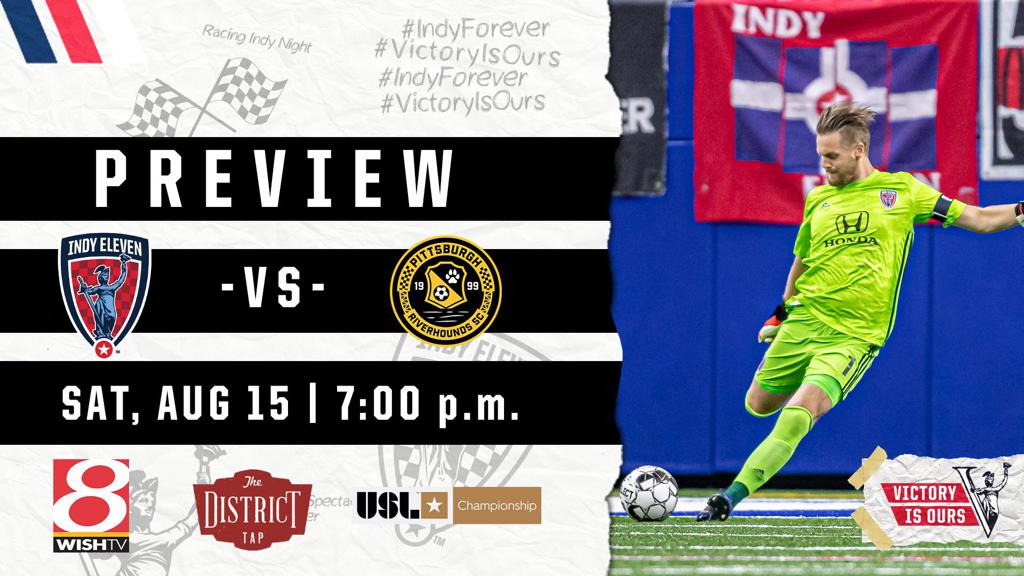 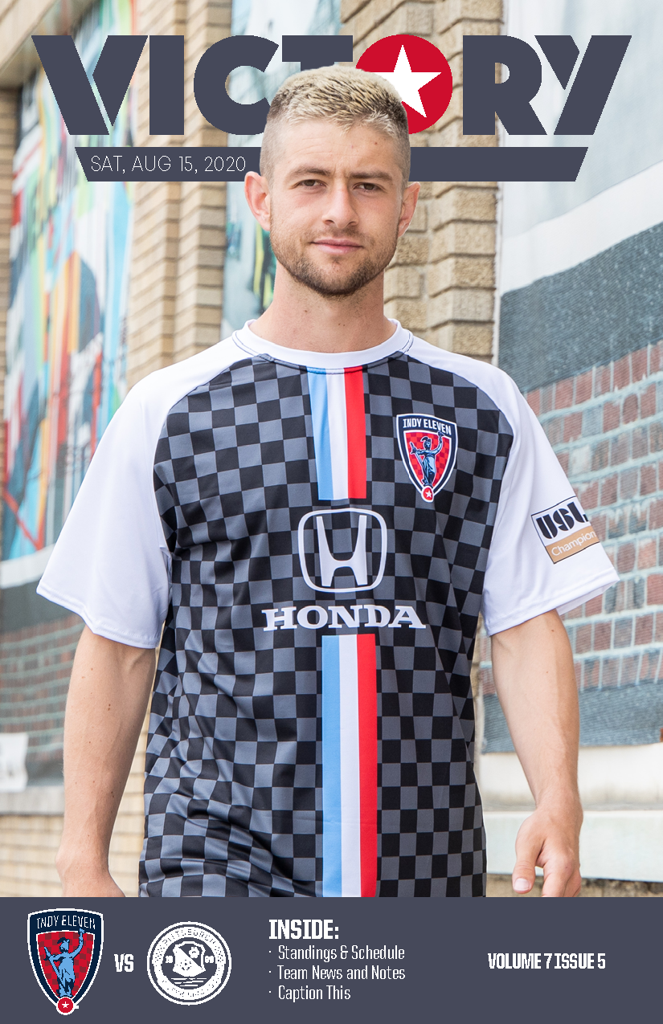 Indy Eleven welcomes its final non-Group E opponent in Pittsburgh Riverhounds SC to Lucas Oil Stadium this Saturday in what is sure to be a hotly contested match. Both clubs last met on July 22 in a thrilling back-and-forth contest at Highmark Stadium that nearly ended scoreless, that is until an at-the-death strike seven minutes into second-half stoppage time from Eleven forward Tyler Pasher snapped Pittsburgh’s 25-game home unbeaten run.

Indiana’s Team welcomes the visiting Riverhounds on its second-annual Racing Indy Night, an evening celebrating the Greatest Spectacle in Racing - the Indianapolis 500. Look for Indy Eleven to put on a spectacle of its own in a meeting between two of the USL Championship’s in-form outfits.

Deuces are wild for Indy Eleven and Pittsburgh, who have split their series in USL Championship action down the middle with 2W-2L-2D records (7 GF/9GA). Indy Eleven evened up the series in memorable fashion on July 22 at Highmark Stadium, where Tyler Pasher scored a 97th minute stunner that gave Indiana’s Team a 1-0 win ... and Pasher the #1 slot on SportsCenter’s Top Ten highlight reel.

If previous history is any indication you can expect this one to be decided late, as five of their seven all-time meetings across all competitions (including a U.S. Open Cup affair in 2019) have seen either an equalizer (1) or game-winner (4) scored past the 80th minute.

The USL Championship’s all-time leader in saves, wins, and clean sheets could be a busy man this weekend. Coming up against a fluid attack such as the Riverhounds’, Newton will need to be at his best between the sticks Saturday night. Despite an early concession at Louisville City last Saturday, Newton put up another notable performance in front of goal, registering two saves, multiple deflections and an impressive commanding of his backline in the second half.

Due to the strength of Indy Eleven’s defense, Newton has not been the busiest ‘keeper in the league, but when called upon, he has shown why he is regarded as a legend in the Championship. The nine-year veteran has been rock-solid for Indiana’s Team since joining in January of 2019, and in seven appearances this season he has shipped only six goals, posting two shutouts.

Though yet to score a goal for the vaunted Riverhounds attack in 2020, there’s no doubt that Jamaican midfielder Kenardo Forbes in the man most responsible for making things tick going forward. In only six appearances, Forbes has racked up a league-leading seven assists, pushing him to the top of the league’s all-time assist chart with 38 helpers to his name. Forbes has a knack for finding his teammate in scoring positions, having created 19 chances on the season, second best across the league, trailing only Phoenix Rising’s Solomon Asante (22).

With Pittsburgh having a habit of finding the net through the first half of the season, Indy defenders need to keep an eye on the creative force behind the strikes and shepherd him away from the ball. As Forbes has shown so far in 2020, that’s easier said than done – and Indiana’s Team won’t have to be told twice after he created five chances in their first meeting, only to see them all go for naught. 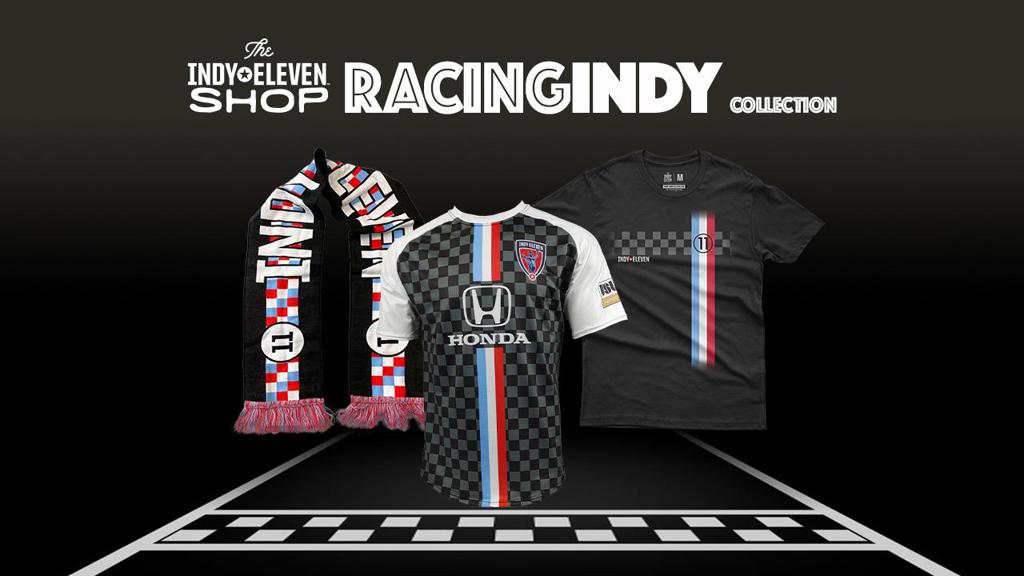