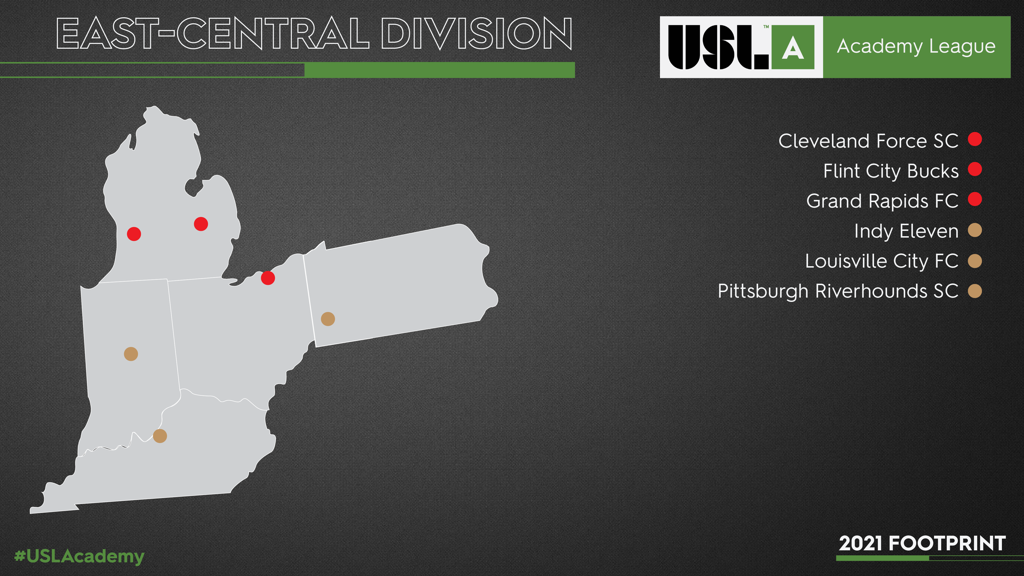 Indy Eleven took an important step in the growth of its player development model with today’s announcement that Indiana’s Team will field squads in the 2021 USL Academy League and USL Academy Cup competitions.

Established in 2019, the USL Academy program provides an elite youth platform to offer United Soccer League member clubs in the Championship, League One, and League Two. The setup comprises three key components – the Academy Cup, the Academy League, and USL Academy contracts – that allow clubs to develop a more clearly defined path for top youth prospects in their area to reach the professional level and sign directly with their senior team. The first USL Academy Cup events in 2019 and early 2020 set the stage for the USL Academy League, with the inaugural season planned for 2021.

“Indy Eleven is excited to represent our state and its tremendous soccer talent in the USL Academy, a player development model that works for all players, families, and member clubs involved,” said Greg Stremlaw, Indy Eleven President & CEO. “Similar to first team, we have every expectation that our USL Academy teams will represent Indiana’s Team proudly while showcasing their talents on the regional and national stages beginning next year.”

Indy Eleven will partner with the acclaimed Indiana Fire Academy (IFA) program in establishing squads that will represent Indiana’s Team in the regional USL Academy League (eligible for U-15 through U-19 players) and the national USL Academy Cup (U-13 and U-17 Teams).

Of the nine players to sign USL Academy Contracts with the Indy Eleven first team since the start of 2019, seven have been products of the IFA program, solidifying the program based out of Indy Eleven’s shared home of Westfield’s Grand Park as one of the Midwest’s top clubs when it comes to player development. Players signing USL Academy contracts gain experience in the professional environment, training full-time with Indy Eleven and are available for selection on matchday, all while maintaining college eligibility.

“Indiana Fire Academy is thrilled to have this opportunity and grateful to the Indy Eleven organization for the honor of representing our home state’s professional club in USL Academy competitions," said IFA Technical Director Phil Presser.

The USL Academy Cup is designed to bring together top youth prospects from all USL club markets, all centered around identifying and developing players with the potential to reach the professional level. The first-ever USL Academy Cup event series was held throughout the 2019/20 youth soccer cycle, while this year’s planned second tournament in May of 2020 was cancelled due to the COVID-19 pandemic. Dates and locations for the 2021 tournament have yet to be announced.