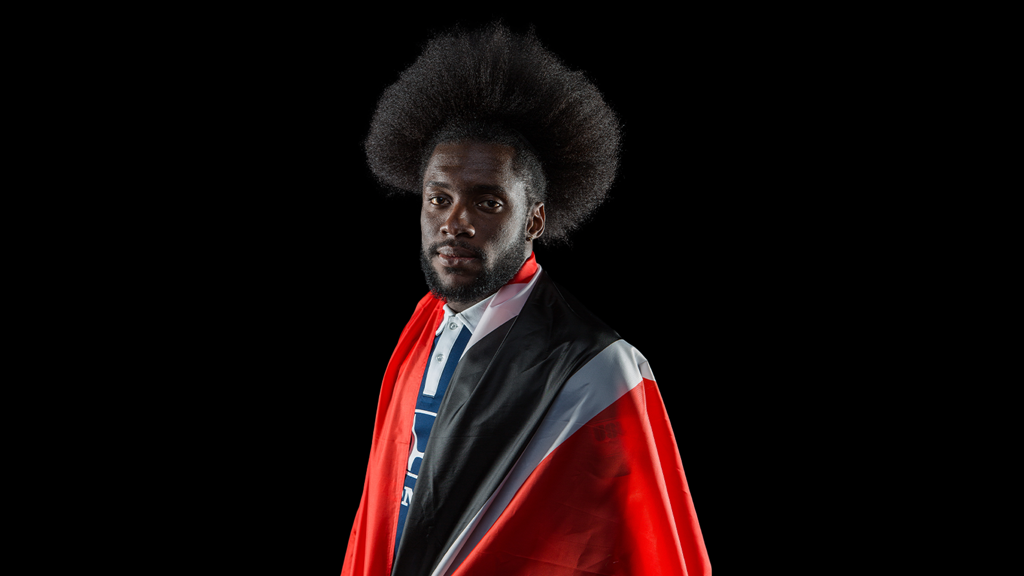 Indy Eleven defender Neveal Hackshaw has been called up to the Trinidad & Tobago Men’s National Team ahead of its fixture against the United States this Sunday, January 31, at Exploria Stadium in Orlando, Fla. The international friendly is set for a 7:00 p.m. ET kickoff, which will air live on FS1, UniMas and TUDN.

“Congratulations to Neveal on again being selected to represent Trinidad and Tobago,” said Indy Eleven Head Coach Martin Rennie. “I’m sure it will be good for him to get a chance to play in a game during the offseason and I look forward to welcoming him back for the beginning of our season soon.”

The 25-year-old defender, who was named to the Soca Warriors’ roster by coach Terry Fenwick, made his most recent international appearance back on June 23, 2019, when he earned his 11th senior “cap” by playing the full 90 minutes against the United States in CONCACAF Gold Cup group stage action. Hackshaw was also called up in October 2019 for Nations League group stage play against Honduras, but he did not feature in the squad’s last competitive match in CONCACAF action prior to all official competitions being halted by the federation in early 2020.

Hackshaw played an integral part on Indy Eleven’s back line throughout the 2020 USL Championship season, starting 15 of the team’s 16 regular season matches and adding two goals in support of the Eleven attack. The native of La Horquetta, Trinidad, finished the season with a team-high 28 interceptions and 10 blocks, and finished tied for fourth across the 33-team league in passes (1,012). Those numbers contributed to Hackshaw earning a spot on the 2020 USL Championship All-League Second Team, which came on the heels of his All-League First Team placement following a standout first season with the Boys in Blue in 2019.

Want to watch Neveal and the rest of the Boys in Blue in 2021? Indy Eleven Season Ticket Memberships are now available and can be saved for just a $25 per seat deposit! Secure tickets for every home game this season and learn more about exclusive savings and benefits by visiting indyeleven.com/tickets or calling 317-685-1100.