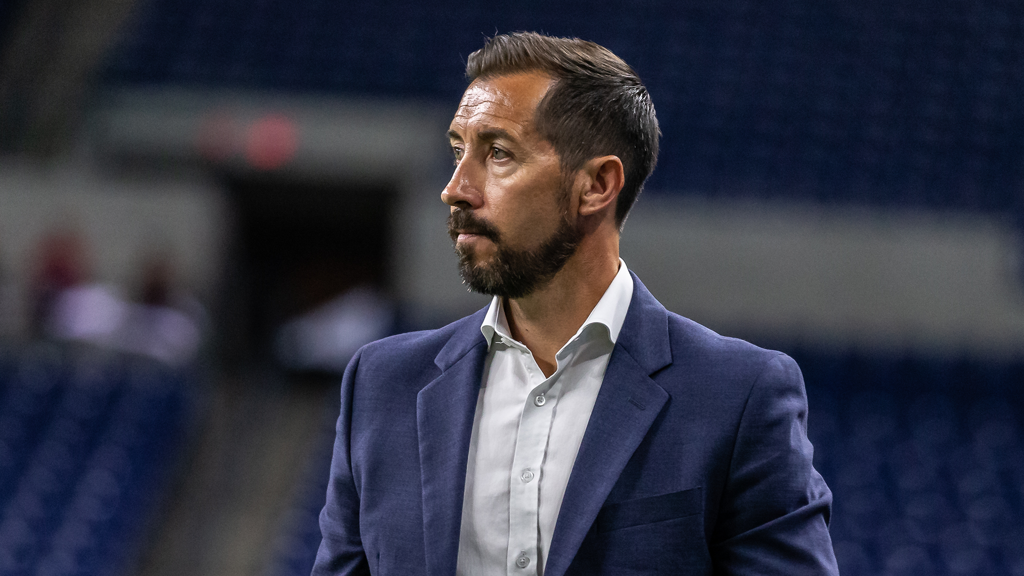 “On behalf of the club, I want to sincerely thank Martin for his contributions to Indy Eleven over the last three and a half years, especially his professionalism in navigating our entry into the USL Championship,” said Indy Eleven President & Chief Executive Officer, Greg Stremlaw.

“In the short term, we will look to our current coaching staff to handle duties on an interim basis as we prepare for this weekend’s match” continued Stremlaw. “We expect our search for a permanent head coach to be conducted in a way that will expedite the securement of a quality candidate who can lead us to a championship in 2021 and beyond.”

Rennie’s tenure ends eight games into his fourth season with the squad, which began with a 3W-4L-1D record. Overall, Rennie compiled a 42W-31L-19 ledger in USL Championship action and a 2W-2L-0D record in postseason play over his three-plus seasons on the Eleven sideline.

The Boys in Blue will return to action this Sunday, June 20, when they visit Sporting Kansas City II at 5:00 p.m. ET (live on ESPN+).