By The Numbers: Internationally Known

The Global Impact on the Eleven, By the Numbers 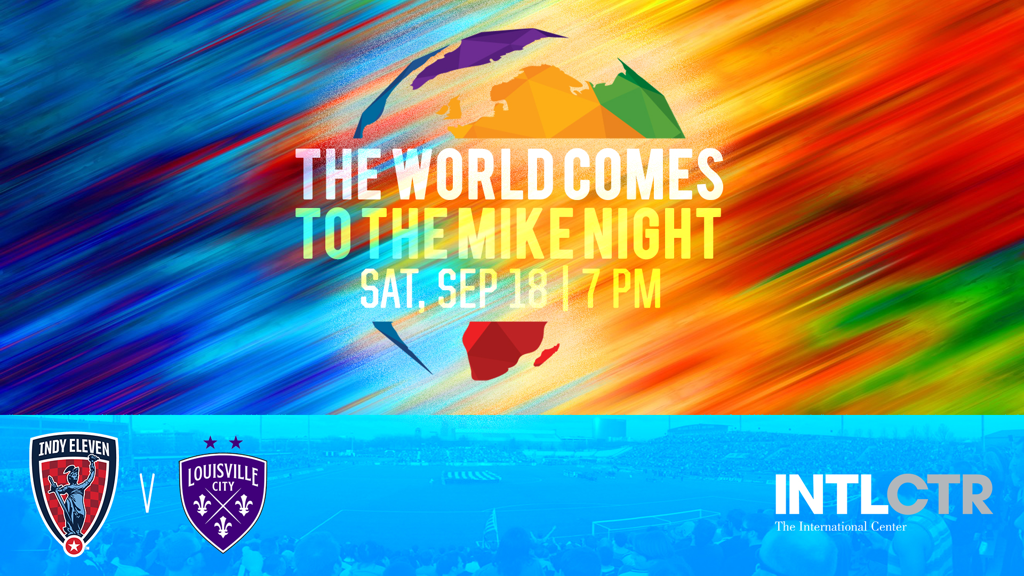 When Indy Eleven brought Liam Doyle into the squad earlier this week, the San Antonio FC loanee became the 150th player officially named to an Indy Eleven roster across the club’s eight seasons. In doing some research on the defender, the first thing that popped off the screen was his nationality ... I mean, you just don’t come across someone from the Isle of Man (population 84,584) every day.

Between that curious tidbit’s timing and the impending arrival of “The World Comes to The Mike” Night at Carroll Stadium on Saturday, there’s no better time to take a deep dive into the numbers regarding the international influence on Indiana’s Team over the years ...

Of the club’s 150 rostered players, 83 have either been born outside of the United States or are listed as having “multi-national” status (in the spirit of full disclosure, transfermarkt.us was the primary source of information here).

Over the last eight seasons, Indy Eleven has pulled talent from pretty much every corner of the planet, including all six continents (and if there were any players in Antarctica, I’m sure we’d give them a look). The breakdown by continents goes like this:

The most represented country on the Eleven’s all-time player register is ... Jamaica. Nine players from the Caribbean country have suited up for the Boys in Blue, including the second most capped player in club history, Don Smart, and a current representative of the Jamaican National Team in midfielder Peter-Lee Vassell.

The most represented countries are as follows: