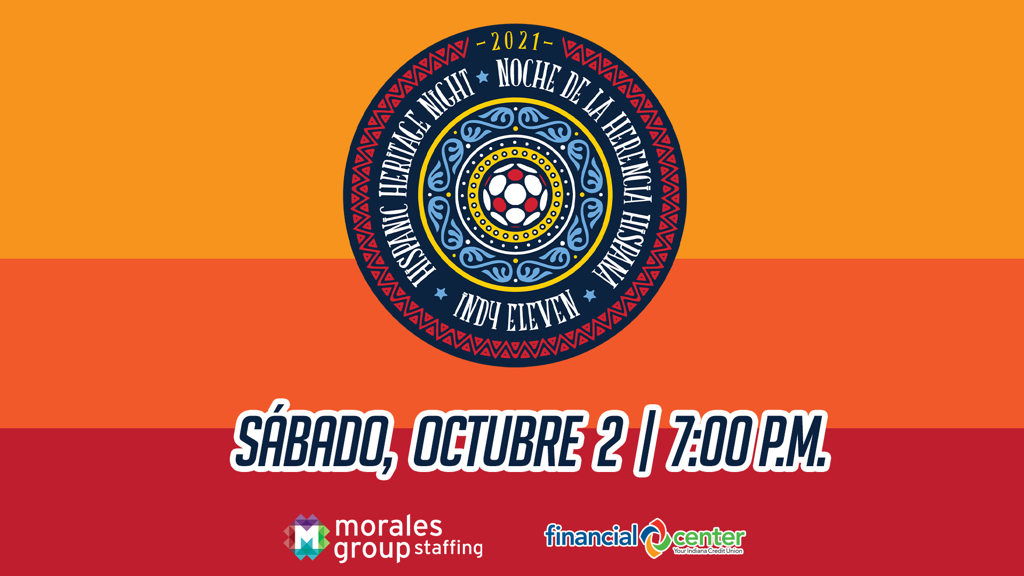 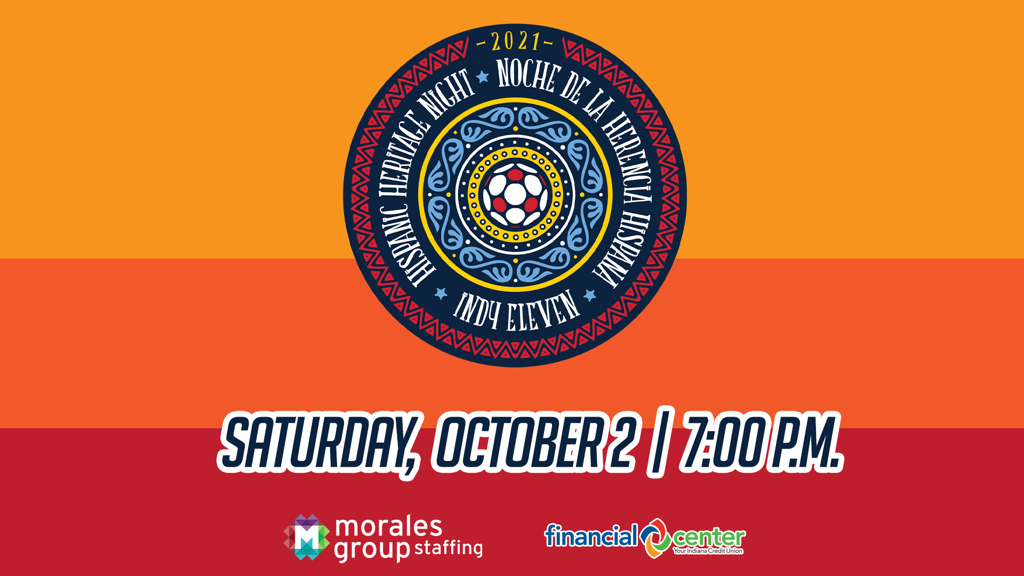 “Indy Eleven would like to thank Catalina, Stephen, and Maria for their efforts to make Indiana a better place to live, work, and play for our state’s thriving Latino community,” said Indy Eleven President & CEO Greg Stremlaw. “We look forward to celebrating their achievements and sharing their stories with our fans on Saturday night.”

Catalina Zaldana is a small business accountant, payroll specialist and tax preparer who launched her own business, Bilingual Consulting LLC, at the age of 24. Catalina received multiple nominations from her community peers for her willingness to advise and educate local entrepreneurs, with a particular focus on serving Latinx women.

As the Intellectual Co-Founder of the Latino Entrepreneur Community in Indiana, Ms. Zaldana also provides free tax and financial workshops to members of the Hispanic community looking to achieve the dream of establishing their own business right here in Indiana.

Stephen Hastings is the Founder and Vice President of Midwest Landscaping. Stephen has woven the core values of diversity and inclusion into his business since its founding in 2016, and created development opportunities for employees within the company’s structure ever since.

By ensuring Midwest Landscaping’s focus on family stays at the forefront, Hastings has played a pivotal role in helping the company grow not just its business, but also its influence and scope as a reliable employer and contributor within the area’s Latino community.

Maria Baca Vilchez strives to create equitable opportunities and bring needed resources to the communities she serves through her role as the Workforce Success Manager for Project Azul, where she supports and places candidates into life-changing jobs that provide higher wages and a pathway to a career.

Maria is also involved with the Trusted Mentors organization as a mentor and was an honoree of the United Way of Central Indiana's 100 Heroes program. Through her time and effort as a community servant and leader, Maria has learned that her purpose in life is to help those in need and share their stories.

Join Indy Eleven, Morales Group, and Financial Center First Credit Union in celebrating this year’s Campeones de la Comunidad by securing some of the limited tickets remaining for Saturday’s Hispanic Heritage Night contest against Atlanta United 2. Seats for the 7:00 p.m. kickoff are available at indyeleven.com/tickets and by calling 317-685-1100. Fans who cannot make it to “The Mike” can watch live on MyINDY-TV 23 and ESPN+, listen on Exitos Radio 94.3 FM & exitos943.com, and follow online via the @IndyElevenLive Twitter feed, presented by Central Indiana Honda Dealers.

Since its launch on January 16, 2013, Indy Eleven’s mission – “To win championships with and for the community” – has stayed true to its aim of fielding a team that represents the State of Indiana proudly on and off the field. The 2021 season marks Indy Eleven’s eighth year of play overall and fourth season in the United Soccer League Championship, a 31-team professional soccer league based across the United States. In Fall 2021, the club also announced its first foray into women’s soccer by announcing an entrant into the USL W League ahead of its inaugural 2022 season. In January 2017, Indy Eleven submitted a bid for an expansion franchise in Major League Soccer (MLS), the First Division of pro soccer in the United States and Canada as recognized by U.S. Soccer.