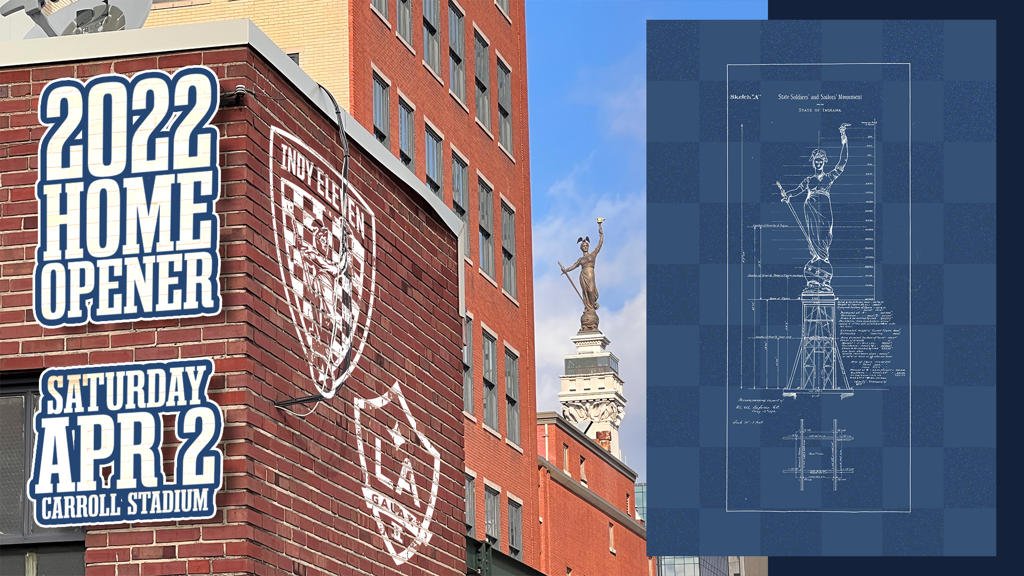 TAMPA/INDIANAPOLIS (Thursday, January 6, 2022) – The USL Championship today announced home opener dates for the 27 clubs that will participate in the 2022 season beginning in March.

Indy Eleven will begin its 17-game home schedule at IUPUI’s Michael A. Carroll Stadium on Saturday, April 2, when the Boys in Blue will play host to LA Galaxy II.

Fans can secure their seats for the Carroll Stadium opener immediately via a 2022 Season Ticket Membership, discounted group tickets for parties of 10 or more, and one of the many Premium Hospitality options at Carroll Stadium. To receive ticketing details and lock in your seats for April 2 and beyond, visit indyeleven.com/tickets or call 317-685-1100 during regular business hours. Single-game tickets are expected to go on sale in early February.

Indiana’s Team will hit the road throughout March in the build up to its first Carroll Stadium clash, starting as part of the Championship’s full 13-game opening weekend slate against Loudoun United FC on Saturday, March 12. The road trip will continue a week later on Saturday, March 19, with a high-profile visit to the defending Eastern Conference champion Tampa Bay Rowdies at Al Lang Stadium – the site of Indy Eleven’s USL Academy League Playoff Final triumph in December.

“It is fantastic for the squad and the organization to finally have some dates and opponents we can circle on our calendars, and I am certain our fans are equally excited about it as well,” said Indy Eleven Head Coach Mark Lowry, who will make his sideline debut for Indiana’s Team in 2022. “Starting the season on the road should only build the anticipation for what I and our players expect will be a packed house at Carroll Stadium against LA on April 2nd.”

The full 2022 USL Championship schedule will be announced next Wednesday, Jan. 12, with the 459-game regular season set to conclude on the weekend of October 14-16 ahead of the 2022 USL Championship Playoffs. The USL Championship will release additional details surrounding its full 2022 schedule including kickoff times and national broadcast calendar in the coming weeks, all leading up to the launch of its 12th season of action beginning in March.