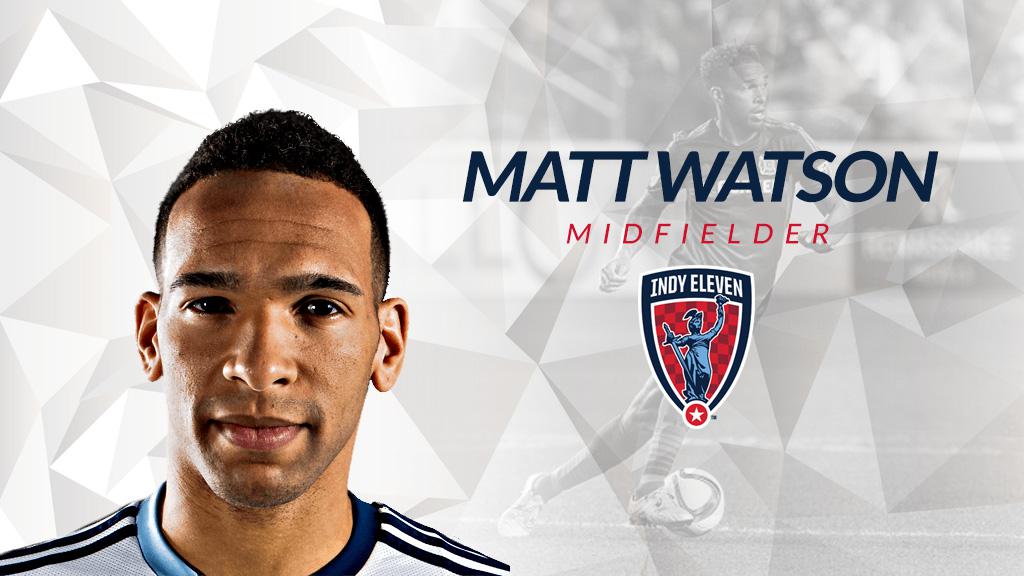 A product of the University of Maryland-Baltimore County Retrievers, Watson has spent the last 12 years playing in top clubs within the USL, North American Soccer League and Major League Soccer. In 2017, Watson featured in 31 out of 32 regular season matches for Phoenix Rising FC. During that time, the English-born midfielder completed over 80 percent of his passes, made 64 interceptions and scored one goal. Previously, Watson has appeared in squads managed by Coach Rennie during stints at MLS’ Vancouver Whitecaps FC and NASL’s Carolina RailHawks (North Carolina FC).