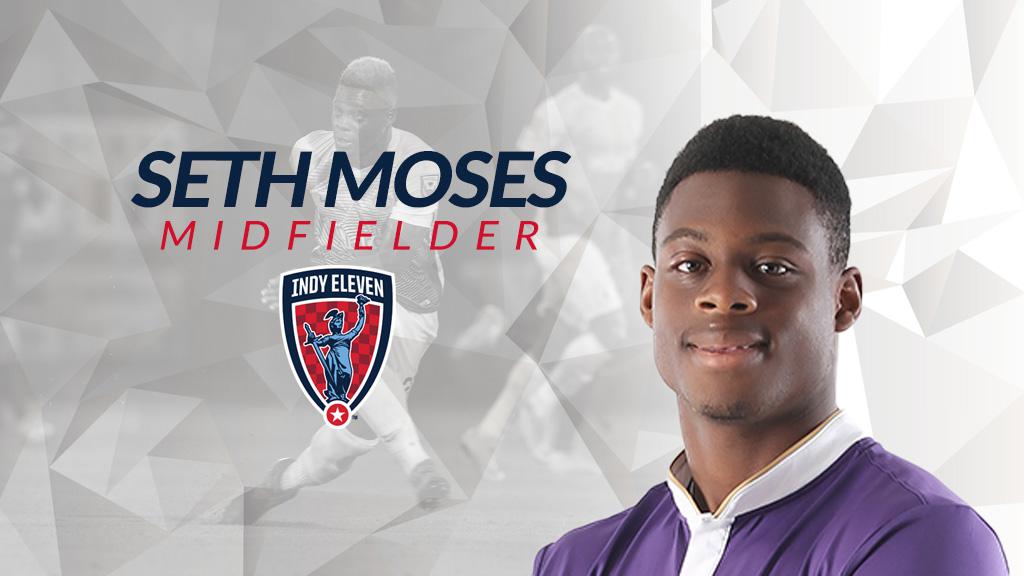 “Seth is a very powerful, athletic midfield player,” Indy Eleven head coach Martin Rennie said. “He will add a lot of physical strength to our team. We’re super exited to add his energy and enthusiasm to the squad.”