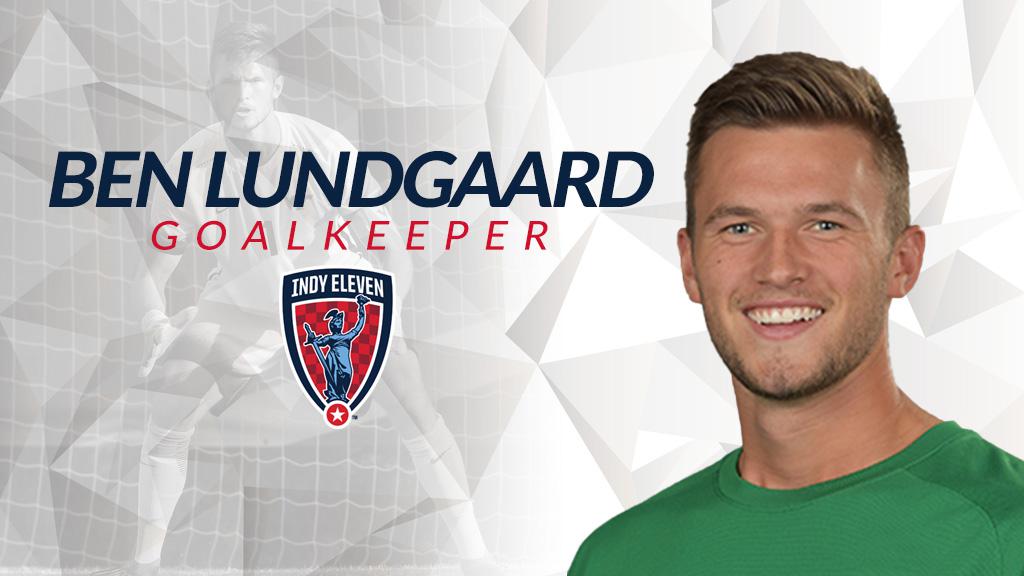 “Ben is one of the most talented young goalkeepers in the country at the moment,” Indy Eleven head coach Martin Rennie said. “He has a great presence and is a player with very high potential. We look forward to helping him in his development and having him help us achieve our goals this season.”

Lundgaard, 22, was selected in the First Round of the 2018 MLS SuperDraft with the 21st pick. The goalkeeper played four seasons at Virginia Tech, making 70 appearances (all starts) and registering 23 shutouts. In 2017, Lundgaard was named to the First Team All-Atlantic Coast Conference and to the United Soccer Coaches’ (USC) Third Team All-East Region. The previous year, he was named to Top Drawer Soccer’s Best XI Third Team. Additionally, Lundgaard played for the New York Red Bulls’ Under-23 Premier Development League side in 2017, making 13 appearances and registering 38 saves.