INDY ELEVEN TO PLAY ON NEW TURF, FOOTBALL LINES FOR REMAINDER OF 2018 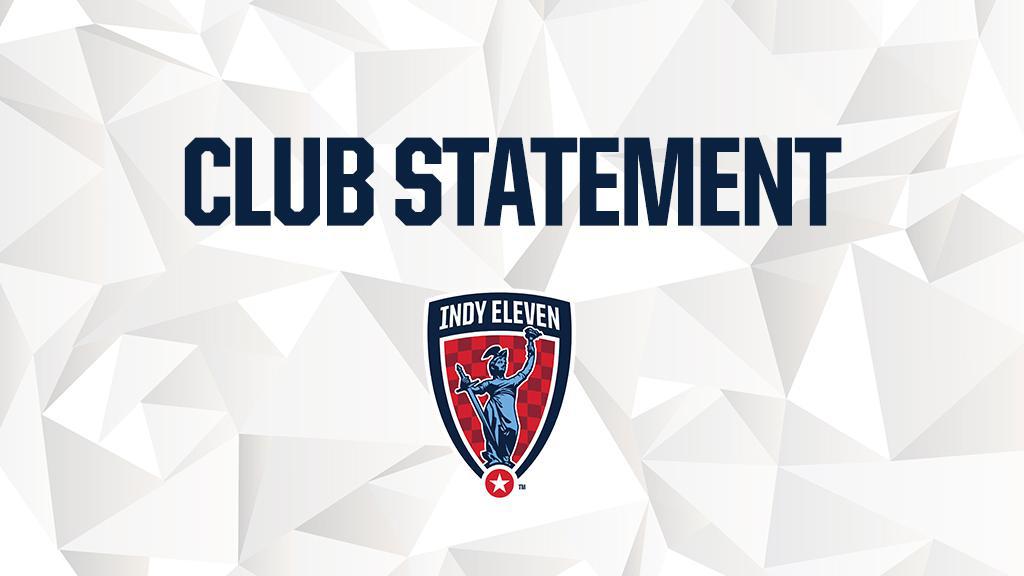 For the rest of 2018, National Football League lines and configuration will be visible on-field during Indy Eleven home matches. The change comes after new turf was installed in Lucas Oil Stadium last month.

"We're thankful for the opportunity to play our home games on the new turf," said Indy Eleven president Jeff Belskus. "Unfortunately, painting over the football lines was not acceptable for all parties. As a result, we'll be playing with football lines visible for the rest of the year."

This is the first year Indy Eleven has played in Lucas Oil Stadium after moving to the United Soccer League in January of this year. "Indiana's Team" agreement is with the Capital Improvement Board to play in the 70,000 seat stadium. The CIB was formed in 1965 by the Indiana General Assembly and empowered to finance and manage capital improvements throughout the city of Indianapolis.