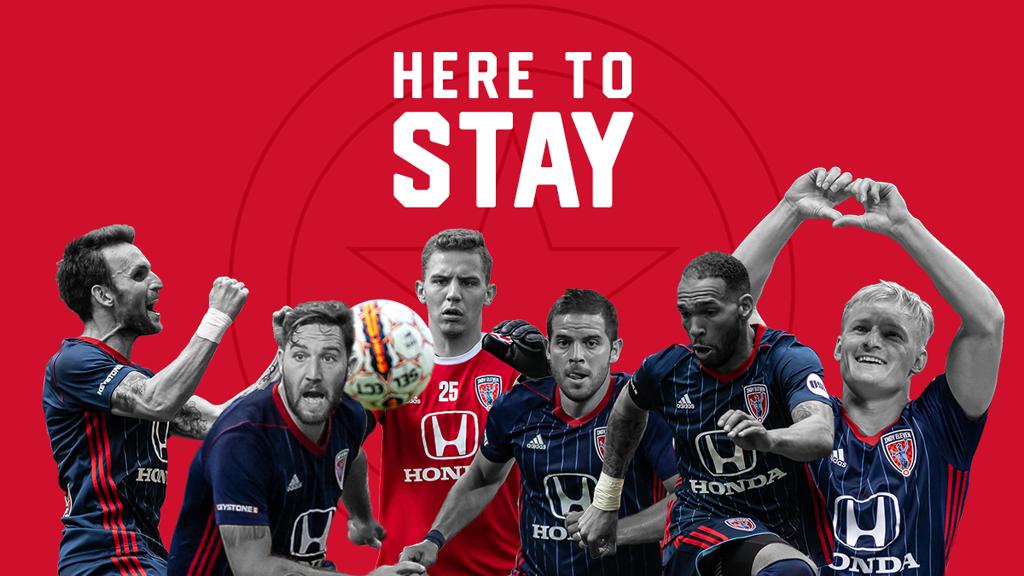 After a breakout United Soccer League season that saw Indy Eleven secure a playoff berth in 2018, the club has taken its first steps in planning for 2019 with the announcement of returning Boys in Blue.

“We’re excited to move into next season with a number of dynamic players that brought success to Indy Eleven in 2018,” said head coach Martin Rennie. “The club is working hard to continue adding quality players to the strong returning roster.”

Further announcements regarding additional returning players for 2019, along with new signings, will be announced in the coming weeks.