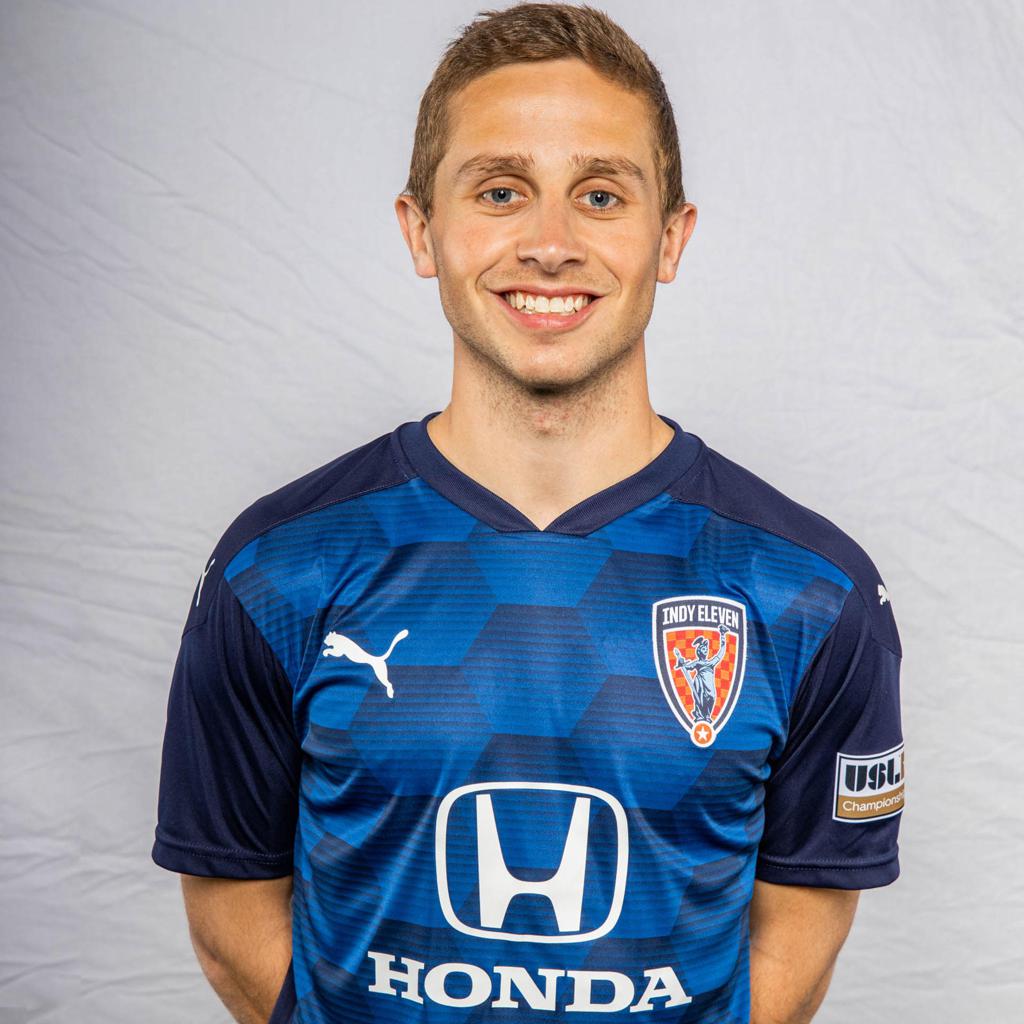 The 24-year-old Buckmaster became the 13th player signed to the Eleven’s 2021 roster, and the third newcomer alongside fellow defender Jared Timmer and forward Cal Jennings, the latter a teammate of his in 2020 with Memphis 901 FC.

Buckmaster began his professional career with Major League Soccer’s New York Red Bulls after being selected 32nd overall in the 2nd Round of the 2019 MLS SuperDraft. After making six appearances in MLS action for the Red Bulls and starting 17 of his 19 games played with NY Red Bulls II in the USL Championship during his rookie season, Buckmaster joined Memphis 901 FC alongside Jennings for the restart of the 2020 regular season last July. The versatile defender contributed a goal and assist from his outside back position for Memphis while starting all 14 of his appearances for the side’s sophomore season.

Buckmaster has connections with the Hoosier State’s most decorated soccer programs. After winning state championships with powerhouse Canterbury H.S. in Fort Wayne his freshman and sophomore seasons, Buckmaster suited up for two years with Westfield-based Indiana Fire Academy in US Soccer Development Academy play before landing at Indiana University in 2015.

He was a steady contributor during his first two seasons for IU before becoming a stalwart in Head Coach Todd Yeagley’s first-choice XI his junior and senior campaigns, eventually starting 53 of his 82 collegiate appearances while adding five goals and 12 assists. Buckmaster – who joins one other IU product on the current Eleven roster, forward Josh Penn – ended his time in Bloomington on a high note, his four-goal, three-assist output and anchoring of one of the NCAA’s top defenses earning him a 2018 All-Big Ten Second Team nod following his senior season.

Buckmaster on joining Indiana's Team: “I’m really excited to join Indy Eleven and for the opportunity to come back to Indiana and play soccer in this great state. This team is really deep, and I’m just excited to be a part of it and to help achieve all the goals we can this year, hopefully ending with a USL Championship title!”

Coach Rennie on Buckmaster: “Rece is another young player who brings great energy and effort into the squad. He can excel as a defender and in central midfield, and we’re always excited to add a player with that kind of versatility to our roster. He is emblematic of the rising level of talent being cultivated in our state, and we are proud bring Rece home to represent Indiana’s Team both on and off the field.”