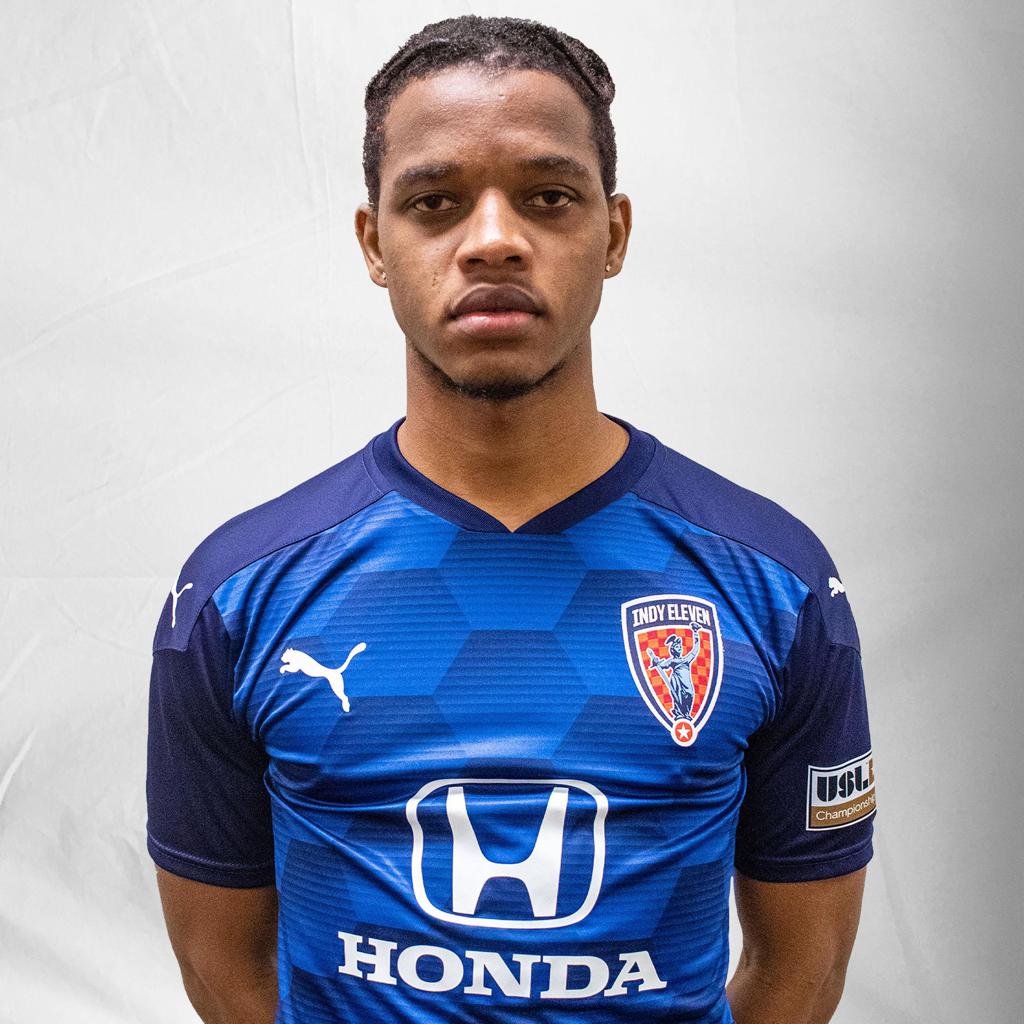 The 23-year-old Vassell has turned heads in recent years with the Jamaican National Team, bagging six goals in 17 appearances with the “Reggae Boys” at the senior international level including contests in the 2019 Concacaf Gold Cup and Concacaf Nations League competitions.

Vassell split the 2019 season between a pair of regular season champions, making six appearances for LAFC as part of their MLS Supporters Shield winning campaign and playing another six games on loan for USL Championship side Phoenix Rising FC. LAFC made the native of Saint James Parrish, Jamaica, their first pick in the 2019 MLS SuperDraft (2nd round, 40th overall selection) after the attacking midfielder stood out in both the MLS Caribbean Combine and MLS Combine.

Prior to that season stateside, Vassell began his professional career with Harbour View FC, where he scored a pair of goals in 38 contests across the 2017-18 seasons for the perennial Jamaican Red Stripe Premier League contender.

Vassell: "I used to play with (former Eleven forward) Dane Kelly, so we used to talk a lot and he was telling me Indy Eleven is a great club. "I'm ready for this season, and hopefully we don't dwell on last season. The guys coming in, we are prepared to go to the playoffs and hope for the best. We have great players and a great coaching staff heading into the season."

Rennie: “Peter-Lee Vassell is a highly talented player who has already played a lot of games – and scored a lot of goals – for his national team at a relatively young age. Peter-Lee has a ton of potential, and we feel he can develop a lot with us and become a force in our midfield.”