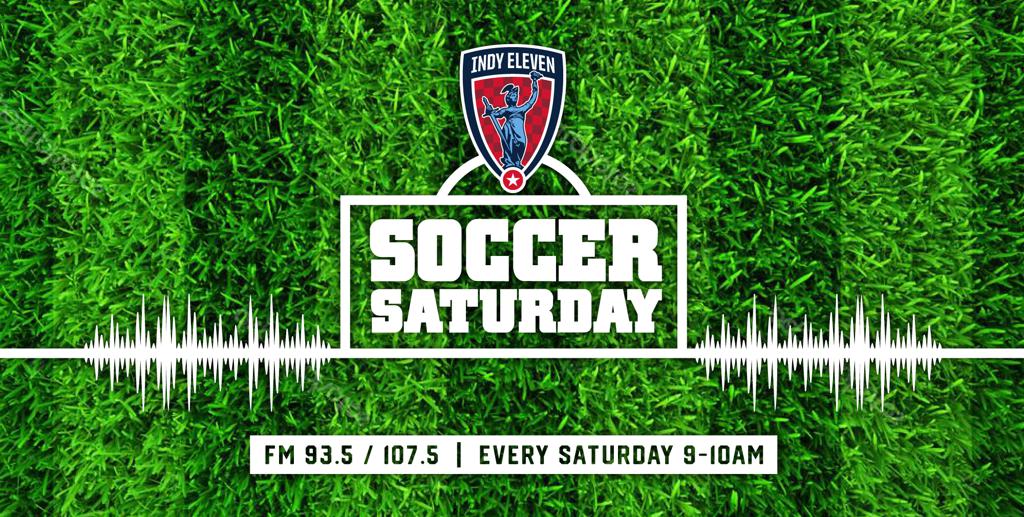 Want to listen to Soccer Saturday, presented by Indy Eleven on 93.5/107.5 The Fan with host Greg Rakestraw on your radio, computer or mobile device?

Miss last week's show? Good news ... you can catch recent episodes on the Soccer Saturday archives by Indy Eleven's ANCHOR.FM website.   You can now listen to Soccer Saturday on many platforms including Apple Podcasts & Spotify immediately after the live broadcast!

Be sure to sign up for immediate downloads!  Never miss a show!

Since March 2014, Indy Eleven and ESPN 93.5 & 107.5 The Fan have teamed up to bring the Hoosier State's first show devoted entirely to the world's most popular sport - Soccer Saturday, presented by Indy Eleven - to the radio airwaves. Every Saturday from 9:00-10:00 a.m. ET, veteran Indy area broadcaster Greg Rakestraw guides listeners through the best 60 minutes of soccer talk around.

In addition, each week's show will include at least one voice from the world of Indy Eleven and often features analysis from the sports' best pundits such as Sports Illustrated's Grant Wahl and FOX Sports' Alexi Lalas.

A two-decade-plus veteran of Indianapolis radio, Rakestraw has served as the play-by-play voice of Indy Eleven on WISH-TV since the team's inaugural 2014 season, giving him an unqualified perch to gloss over the beautiful game from every Saturday.

Visit 1075thefan.com to see how to tune in via your radio, computer and mobile device for the LIVE show!

Can't tune in live?  Then visit the Soccer Saturday archives by visiting Indy Eleven's ANCHOR.FM website.   You can now listen to Soccer Saturday on many platforms including Apple Podcasts & Spotify immediately after the live broadcast! 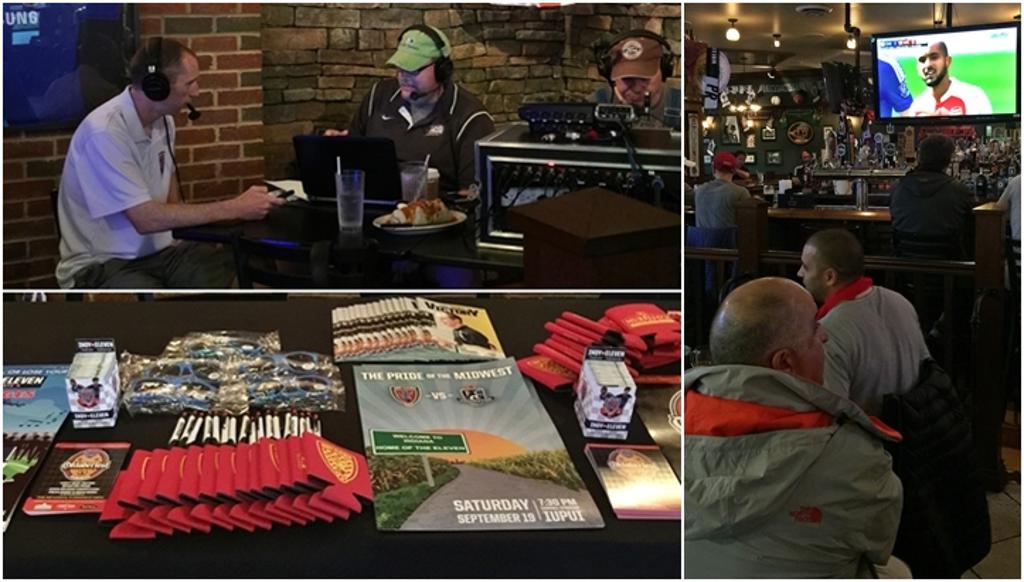